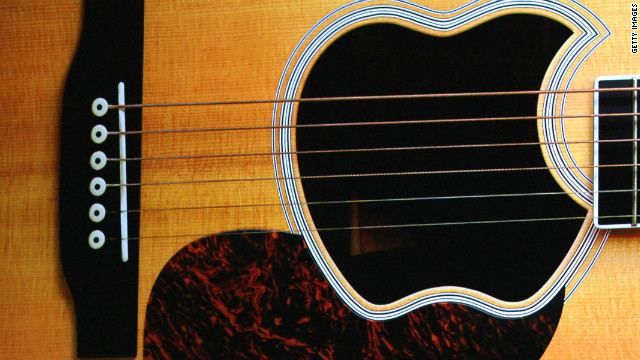 Talks are centered in part around how to share ad revenue and a deal could be reached by mid-November, with Apple starting a service within the first three months of 2013, said the people, who asked not to be named because discussions are still in progress.

According to Bloomberg: “With sales of music downloads slowing, Apple and record companies are seeking new ways for customers to discover and buy digital music.”

This is, of course, is not the first time we heard this, but the time frame finally seems to be in place.

Pandora’s stock price is reacting slightly to the news: 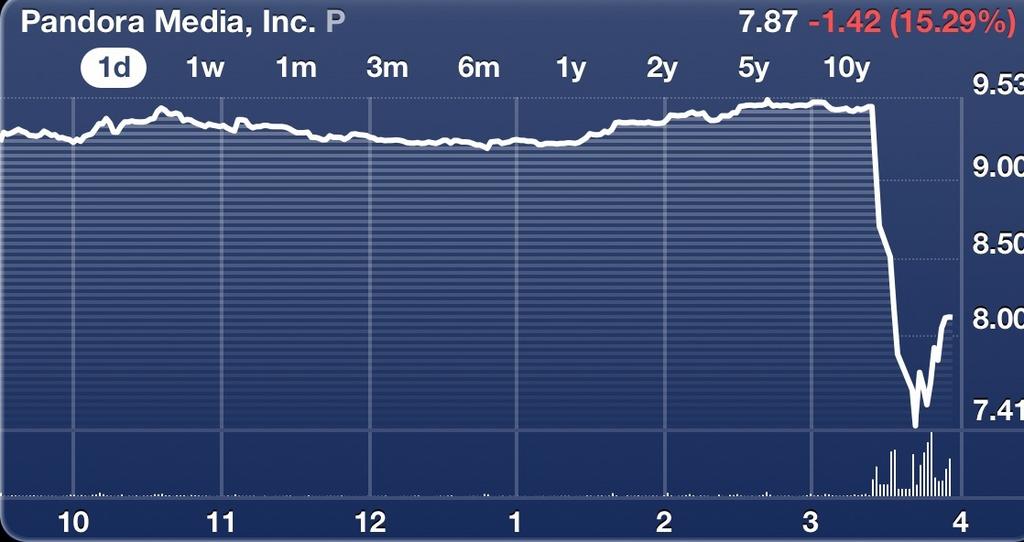