iPad mini delivered to customer ahead of Nov. 2 launch, unboxed 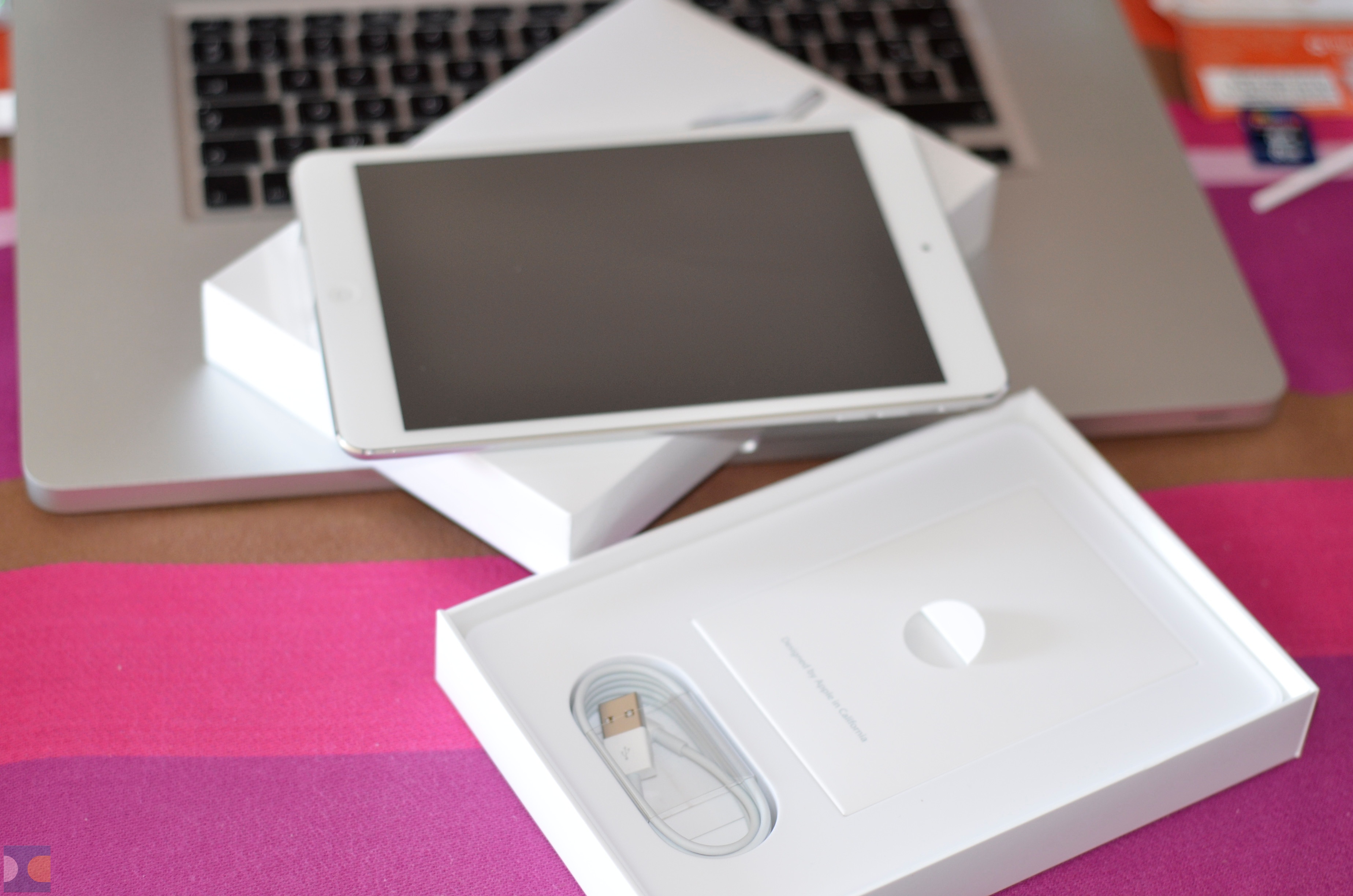 We noted earlier this week that the $39 Smart Covers for Apple’s new iPad mini started arriving for lucky customers. Today, French website iGen.fr posted the images above from a reader who just received their preordered iPad mini ahead of this Friday’s official launch. According to the reader, the iPad mini was preordered through French reseller Darty, and the report noted other resellers such as Auchan have also started receiving shipments.

We also get a quick unboxing in the images showing the new device’s packaging and included Lightning cable. The packaging appears to be almost identical to previous generation iPads, and Apple already told to us it will bundle a 12W power adapter with the mini. We can’t see the adapter in the images, but conflicting reports claim mini will come with a 5w adapter. Some wondered if Apple would include a pair of its new EarPods with the iPad mini, but that does not appear to be the case.