What happened to the AAPL stock price? 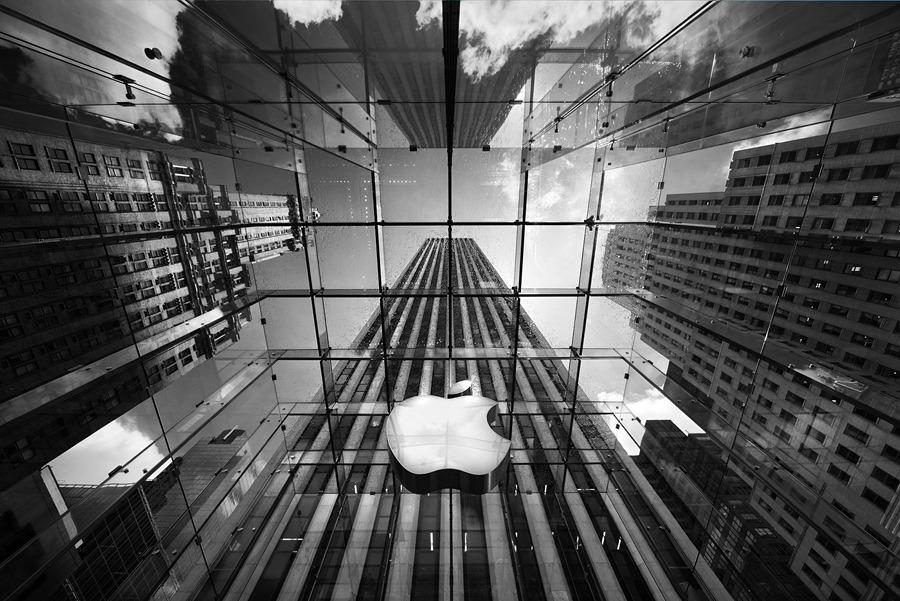 Apple’s stock has been on quite the dip this past month, losing 125 points in 41 days, and falling from a high of over 700 on iPhone 5 launch day. For those who took some analysts’ advice bought at October highs,that’s got to sting. Today, the stock sits at 576, unfathomably low for those left to deal with their stock having lost over $100B in market cap.

But is now the time to buy?

With holiday sales about to kick into full gear with Apple’s new product line, stock may shoot to 1000 sometime in 2013…or it may not.

BullishCross said yes on October 10th, when the share price was just a bit higher than today:

Apple has reached one of those very rare buy points. However, unlike our previous five recommendations, we do not necessarily believe that Apple has bottomed right here at $630 a share. We just believe that Apple won’t see much lower prices from here thereby making this a unique buying opportunity. It’s better to buy at $630 and accept a small potential drawdown than to miss the entire move. We do not believe Apple will see levels below $615 a share. Thus, anything between $615 and $630 is an extraordinary buying opportunity. Between $630 and $650, you have a great entry level.

Using that analysis, 576 is a bargain.  But is everything OK with AAPL?

There are several recent changes in Apple that may be attributed to the latest fall. Most notably is the executive mix-up involving Scott Forstall. The iOS chief is on his way out of the company while serving an advisory role to Tim Cook. Furthermore, there is some uncertainty over Apple’s retail division. John Browett was fired as the head of retail earlier this week, and Tim Cook has stepped in the interim role. It’s not clear who the position will go to. There are also other significant factors that could have lead to the drop, such as the overall market downward swing, the hurricane and perception of the iPad mini.

On its fiscal fourth quarter earnings call, Apple announced its outlook for its holiday quarter. The company is betting the quarter will pay off, with a company record of $52B in revenue for Q1 2013. That record will come from huge iPhone, iPad and Mac sales during the holidays. Stocks will skyrocket with the earnings report. BullishCross further adds why numbers may be down:

In both years, the sentiment reached a bearish extreme peak despite the fact that Apple was busy selling millions upon millions of iPhones and showing no signs of actual weakness whatsoever. In both 2011 and 2012, the sentiment was driven by the same sort of abstract and non-concrete b.s. we basically see in every sentiment driven sell-off in Apple. Instead of pointing to any actual or real issues impacting Apple’s sales or margins, the attack on Apple has been largely very vague and very general at best.