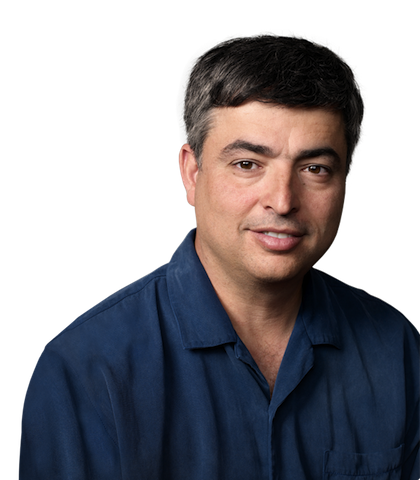 Ferrari announced in a press release for its 2012 financials today that Apple’s Senior Vice President Internet Software and Services Eddy Cue is joining its board of directors. Ferrari chairperson Luca di Montezemolo made the announcement during a meeting of the company’s board of directors earlier today:

“I am delighted that Eddy Cue, one of the main driving forces behind Apple’s range of revolutionary products, has now joined our board. His huge experience in the dynamic, innovative world of the Internet will be of great assistance to us.”

Cue, who recently took on new responsibilities leading Siri and Maps following the departure of iOS chief Scott Forstall, also provided a statement regarding his nomination for the board:

“I am pleased and proud to become a member of the board. I have personally dreamed of owning a Ferrari since I was 8 years old and have been lucky to be an owner for the past 5 years. I continue to be awed by the world-class design and engineering that only Ferrari can do,” said Eddie Cue, commenting on his nomination to the board.

In April, Ferrari’s Luca di Montezemolo reportedly had a two-hour sit down meeting with Apple CEO Tim Cook. Following the meeting, Luca said he was impressed with Cook’s “availability and openness,” adding that Apple and Ferrari are “connected by the same passion, the same love for the product, maniacal attention to technology, but also to design.”

Now the two companies have some leadership in common. Apple CEO Tim Cook is a Nike board member and is often seen using its products. Perhaps Cue will have some new wheels shortly.