Amount of text messages decline in Q3, thanks to iMessage and other Internet services 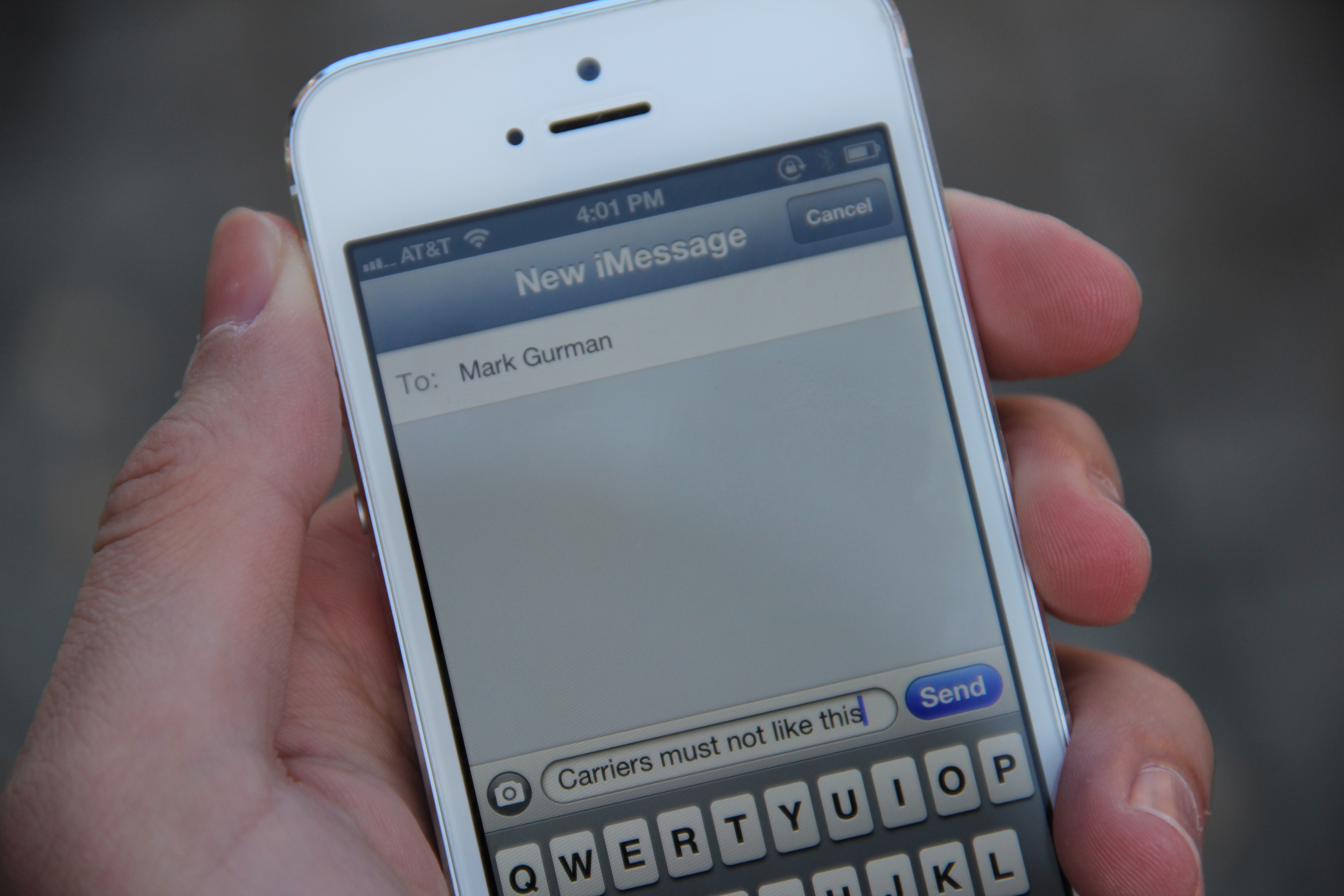 According to research from Chetan Sharma Consulting, the amount of text messages sent during Q3 2012 showed the first decline ever. The fall can be attributed to Apple’s iMessages (when it is up), along with other Internet services like Facebook Messaging, Skype, AIM, Google Voice and more that use Wi-Fi. With less text messages being sent monthly, this has lead to less revenue in the text message area for carriers, however, they are still making plenty of money off data. The research released today says data makes up for 43 percent of carrier revenue generated, with Verizon and AT&T accounting for 69 percent data revenue during the quarter. Mobile data is expected to slow down after growing rapidly over the last five years, perhaps thanks to Wi-Fi.

AT&T CEO Randall Stephenson said he is losing sleep over services like iMessage cutting into revenue, while speaking earlier this year.“You lie awake at night worrying about what is that which will disrupt your business model,” Stephenson said. “Apple iMessage is a classic example. If you’re using iMessage, you’re not using one of our messaging services, right? That’s disruptive to our messaging revenue stream.”