HTC CEO says company is not paying Apple $6 to $8 per device, number is actually much lower 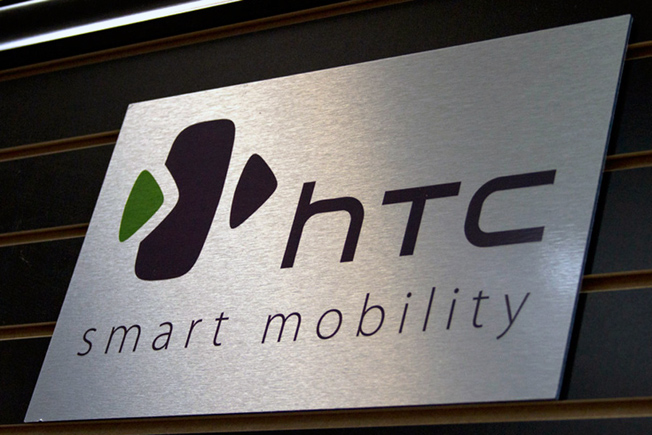 Last week, analysts and media began speculating the amount Apple will earn after HTC settled its patent lawsuits with the company. The 10-year licensing agreement was believed to be up to $6 to $8 for every Android-based HTC smartphone sold, according to one analyst, but HTC head Peter Chou made clear today that estimates are way too high. According to Reuters, Chou told reporters, “I think that these estimates are baseless and very, very wrong. It is a outrageous number, but I’m not going to comment anything on a specific number. I believe we have a very, very happy settlement and a good ending.”

The settlement between HTC and Apple is a first for the Cupertino, Calif.-based company. Apple has on-going patent litigations across the world with Samsung and Motorola Mobility, among others. “We are glad to have reached a settlement with HTC,” said Apple CEO Tim Cook. “We will continue to stay laser focused on product innovation.” Chou said, “HTC is pleased to have resolved its dispute with Apple, so HTC can focus on innovation instead of litigation.”