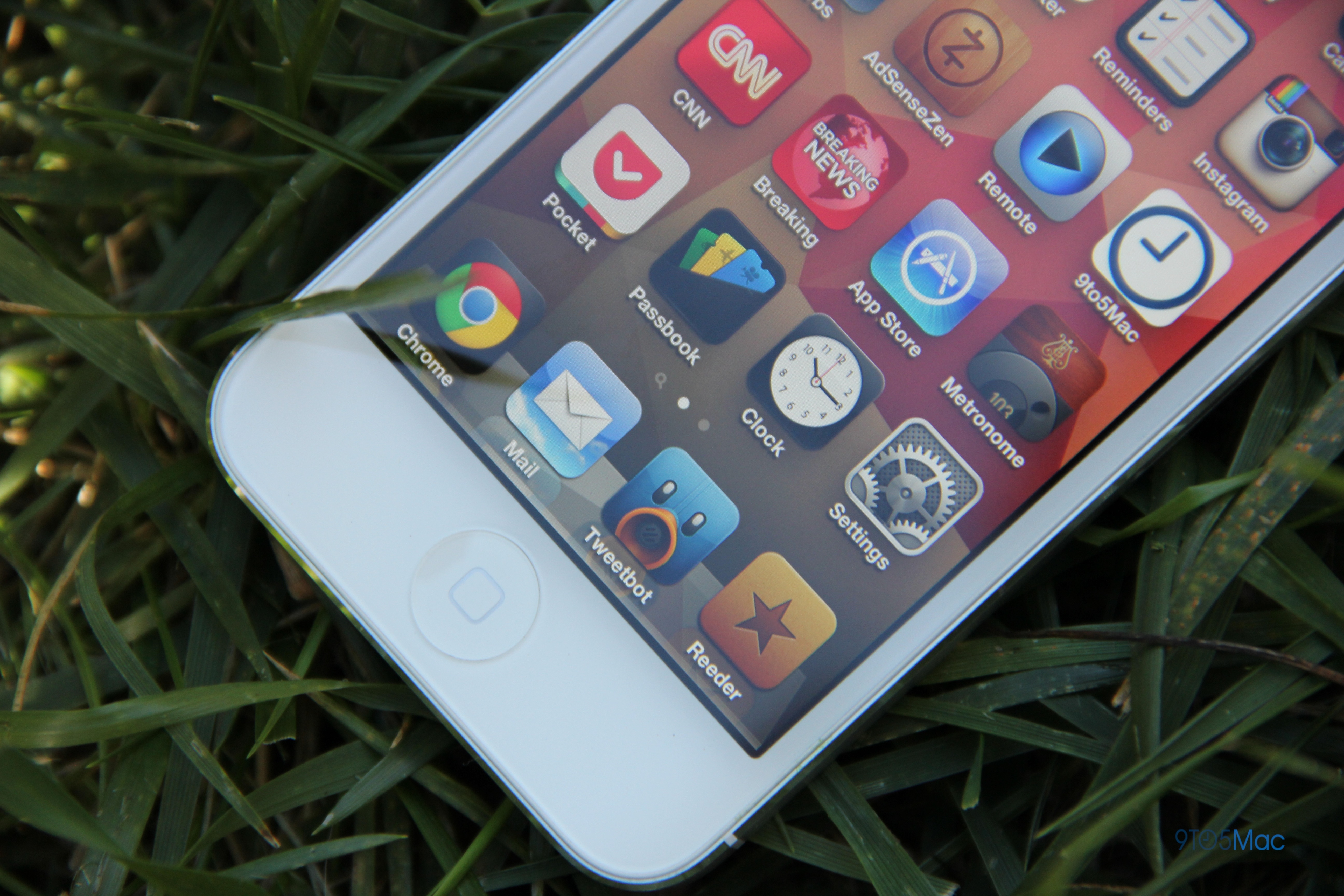 According to local reports from Taiwan Central News Agency’s English language Focus Taiwan, the major mobile carriers in Taiwan confirmed today that the iPhone 5 would “very likely” hit the market on Dec. 14. While the carriers claimed they are still finalizing the details of contracts and plans with Apple, Chunghwa Telecom, Far Eastone Telecommunications, and Taiwan Mobile all apparently plan to take pre-orders one week before the expected mid-December release date. For the iPhone 4S, Taiwan carriers claimed pre-orders of about 400,000 units.

Yesterday, China Telecom, the smaller of the three major carriers in China, started taking pre-orders for the iPhone 5, Global Times confirmed with the carrier. Other carriers in the country, such as China Unicom, have yet to announce official details or begin accepting pre-orders. The device is expected to ship in the country sometime in December.

Chinese and Indian customers also might in the near future get a new low-cost version of the iPhone, according to a separate report from vocal Apple analyst Gene Munster released just before the weekend. Munster claimed he believes the device will land in 2014, unsubsidized, and cost around $200.