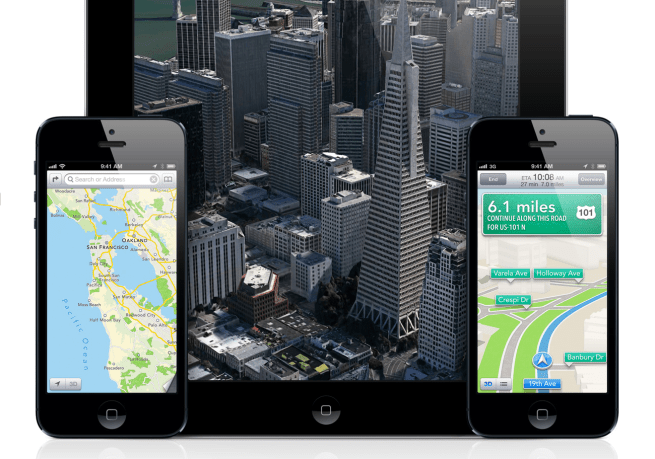 Bloomberg has issued a tweet that reports that Apple’s Senior Vice President of Internet Software and Services has terminated Richard Williamson, the executive in charge of Apple’s iOS 6 Maps application. Bloomberg has also posted a headline to its terminal that indicates this. Williamson, according to his Linkedin profile, was Senior Director, iOS Platform Services at Apple, Inc.

Update: Bloomberg has published its full report, saying that Apple does not yet have a replacement for Williamson. Cue reportedly plans to instate a new leadership group for the Maps team. Additionally, Apple is said to be working quickly to fix satellite imagery and labeling issues with Maps:

In removing Williamson, Cue wants to install a new leadership team for the group, one person said. A replacement for Williamson wasn’t immediately known. Attempts to reach Williamson weren’t successful. A team at Apple has been working to fix the mapping mistakes, focusing first on some of the most glaring problems, one person said. The satellite imagery over the U.K. has been improved and labels for popular U.S. landmarks such as the Washington Monument have been corrected.

Cue is reportedly also “seeking advice” from maps experts from outside Apple.