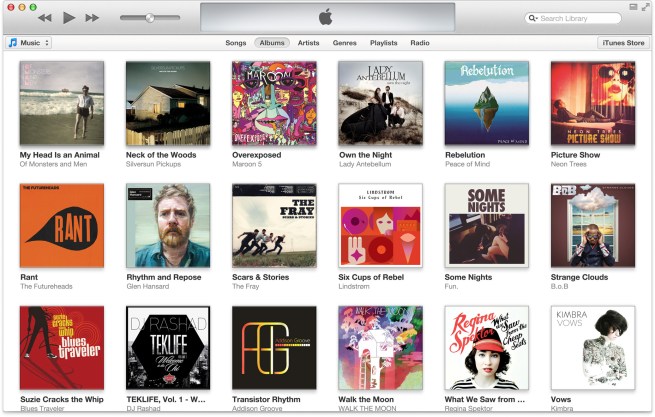 In a profile of Apple SVP Eddy Cue, the Wall Street Journal reports that Apple’s new iTunes 11 app will debut tomorrow (Thursday). The report further claims that the new media player was delayed due to engineering issues that required some re-building.

This week, Mr. Cue faces a test of how well Apple can keep up in online services with the launch of a new desktop version of iTunes, which is expected as soon as Thursday. The new iTunes has been delayed a month by engineering issues that required parts to be rebuilt, according to people who have seen it.

iTunes 11 was originally scheduled for an October debut, but Apple announced in late October that the software would arrive by the end of November. The new app includes a new interface, a new MiniPlayer, improved iCloud media content synchronization, and other new features to improve the music listening experience.

The WSJ’s profile of Eddy Cue extends to discussing the executive’s rise in the company since the death of Apple co-founder CEO. The report sheds light on the executives collaborative nature and tendency to ensure products are built with the customer in mind, not technical possibilities. The report also notes that Cue appointed iTunes director Robert Kondrk to VP-status.