iPod Godfather Tony Fadell on Scott Forstall ouster: ‘He got what he deserved’ 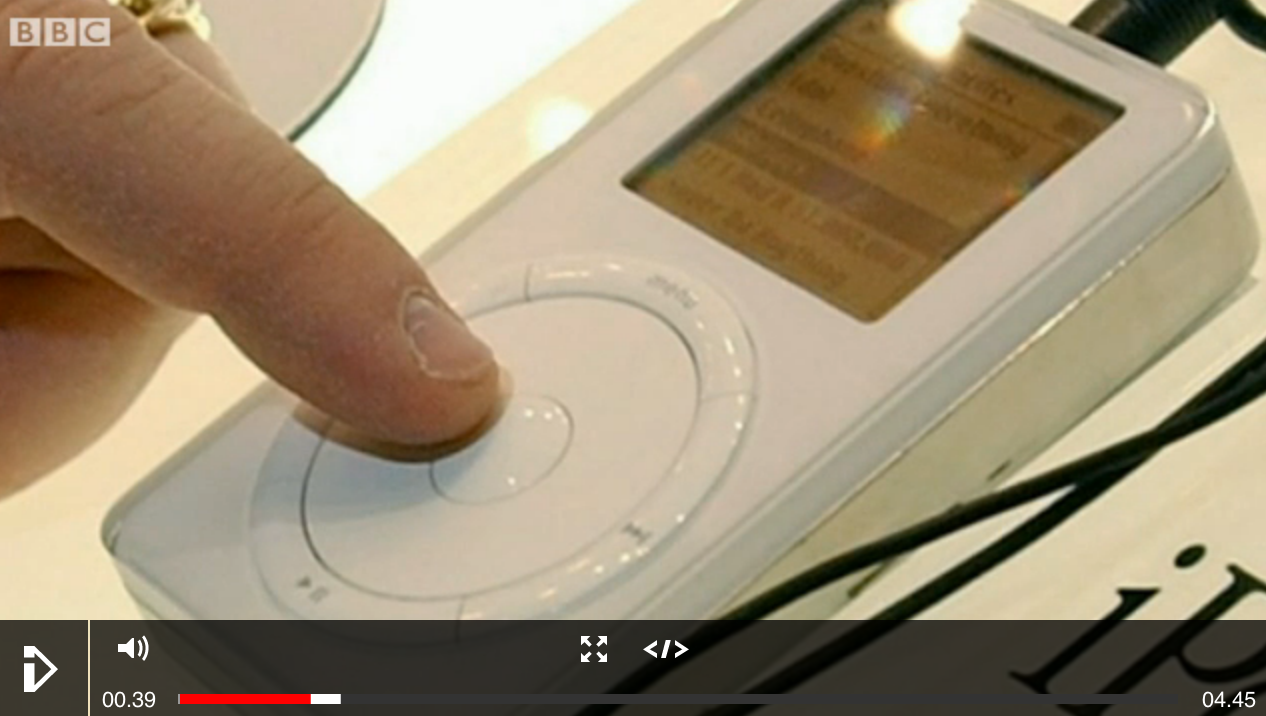 Tony Fadell certainly isn’t mincing words when it comes to Scott Forstall, with whom he reportedly had a contentious relationship.

The BBC posted this interview with the father of the iPod—where he, among other things, discusses his time working with Forstall at Apple. Fadell’s view on the situation? When asked about his relationship with Forstall, Fadell said he “got what he deserved,” and added, “What happened just a few weeks back was deserved and justified.”

Fadell noted ‘there were reports of celebrations at Apple when the employees heard the news’ that Forstall had been fired.

Clearly, there was no love lost between the two in the years since Fadell departed and founded the home automation/thermostat company Nest.