Apple reportedly moving Mac mini production to US with Foxconn 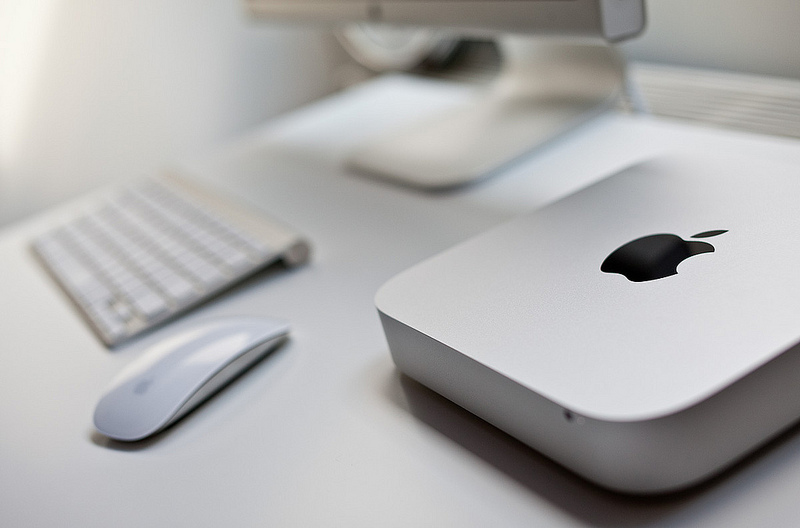 Digitimes has shed more light on CEO Tim Cook’s early December announcement that a Mac line’s production will move to the United States in 2013 courtesy of a $100 million investment. According to the hit-and-miss publication this evening, Cupertino-based Apple will move the production of its Mac mini to the U.S. (and not the Mac Pro, as previously theorized.) The infamous Foxconn will be responsible for manufacturing it, moving away from its traditional Asia and South America locale.

We previously detailed several locations that Foxconn has in the U.S., where hiring is sure to ramp up to accommodate the production. Additionally, with the help of automated production lines, Mac mini sales are expected to rise to 1.8 million units in 2013. That’s up 30 percent from 2012. While we have a very solid guess on location, we’re still left scratching our heads with who the U.S.-assembled iMacs are originating from.

Yesterday, Digitimes also reported that iPad mini shipments are expected to reach 8 million units in the fourth quarter. Ten million to 12 million units are available; however, a limited supply of touch screens is causing the hold up on some.