1. Google Coordinate | Free Google launched its Coordinate app on the Apple App Store, but it is a mobile workforce management tool for businesses and requires a Google Coordinate license to work. Non-consumer Google account users will need iOS 5.1 or later to install it.  The iOS app has an Android version, called Google Maps Coordinate, available on the Google Play Store. The iPhone version touts following features:

The Angry Birds have landed in the weirdest galaxy yet! All the planets are filled with water, strange aquatic life and worst of all — Bad Piggies in boats! Use the unique physics of these water planets to set up some fun trick shots! Also, check out the brand-new power-ups: Flock of Birds, Space Egg, and Pig Puffer! HINT: Make sure to check how Ice Bird and Pig Puffer react to water!

The change log includes 30 new levels, an underwater boss level, three-star levels for there new bonus levels, the ability to use Flock of Birds for a pack of destruction, daily free power-ups, and Power-up specific leaderboards in addition to regular leaderboards.

New Steam Box with 25 new levels, featuring a fun new way to get candy into Om Nom’s mouth – steam clouds that make candy float in the air and low-to-high pressure valves that control the amount of steam! Much like balloons, steam makes the candy rise and helps you feed the hungry green monster more candy!

4.  Cut the Rope for iPhone | 99 cents Version 2.1 includes the same changes added to Cut the Rope HD for iPad. 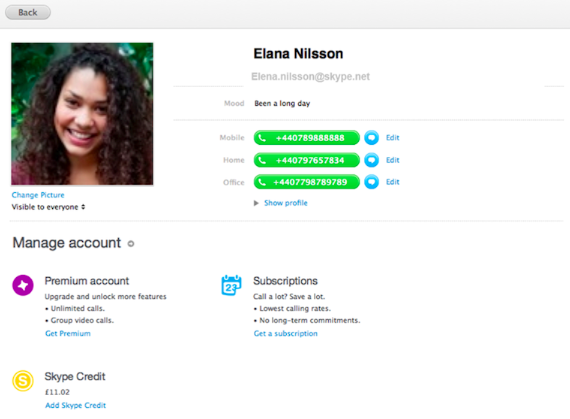 1. Travelgram | 99 cents Travelgram—an Instagram-like app that auto-adds location, date, and timestamp data to shots—just went live on the App Store yesterday. It essentially allows folks to snap pictures, add filters and styles, share to Instagram, Twitter, Facebook, and email, open in PhotoStudio, or even save to Camera Roll.