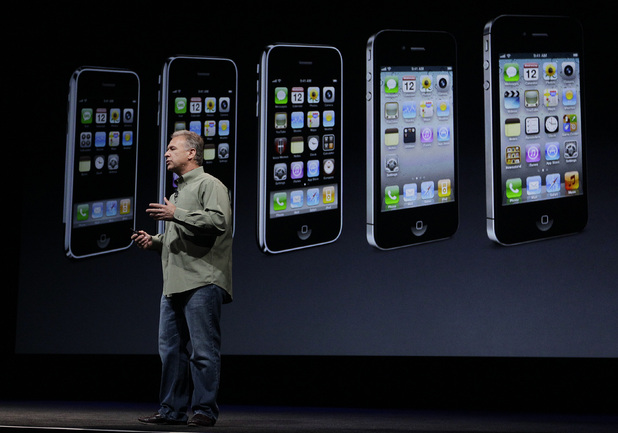 Reuters has withdrawn its report about Apple Senior Vice President of Marketing Phil Schiller dismissing talk of a cheaper iPhone, which was based on an alleged interview he gave to the Shanghai Evening News, because the original story has apparently since “updated with substantial changes to its content.”

The Next Web said yesterday that it “verified” the legitimacy of the interview with Apple and deemed it official, but Reuters’ retraction seems to suggest otherwise.

The rumors of a less-expensive iPhone began earlier this week when many publications claimed Apple is developing an affordable smartphone to grab market share and hook consumers in developing nations.

Schiller’s alleged comments contradict Apple’s product release pattern, as The Verge also noted. The company typically does not announce new products in an interview before actually unveiling or launching the product itself.

Update: So, Reuters published another report on the affordable iPhone  story. Apple apparently gave an official interview, but the Shanghai Evening News either fabricated quotes or quoted Schiller out of context.

After the Chinese newspaper published its story on Thursday, Reuters said Apple contacted the publication about amending the article. The newer version has removed most references to cheaper smartphones and changed the headline to “Apple wants to provide the best products, will not blindly pursue market share.”

Also, instead of dismissing a cheaper smartphone and claiming that is not a direction in which the company would move, Schiller apparently said, “Apple has always focused on providing the best products for its consumers, we’ve never blindly chased market share.”

Schiller also said in the updated version that Apple would not discuss plans for any future products.