Update: These are likely an iPhone 5 clone (with better vibrating motor). Note the smaller 1150 mAh battery and the (d’oh) SD card slot.

The images above allegedly show a Foxconn assembly line in addition to some up close spy shots of what could be Apple’s next generation iPhone 5S. The images were originally posted by Chinese CNET/CBSi-owned tech site sjbbs.zol.com and later reposted by GizChina. We see a front panel largely resembling the currently shipping iPhone 5 in the images and some rather nice shots of the devices’ components, providing clues that this is indeed the next-gen iPhone and not the iPhone 5.

While it wasn’t exactly clear as to why, Apple switched back to the sometimes louder, rotational motor that utilizes a counterweight for the iPhone 5. The alleged images of the iPhone 5S show that Apple appears to be going to a linear vibrating motor design (which also makes these spy shots a bit more believable than otherwise). 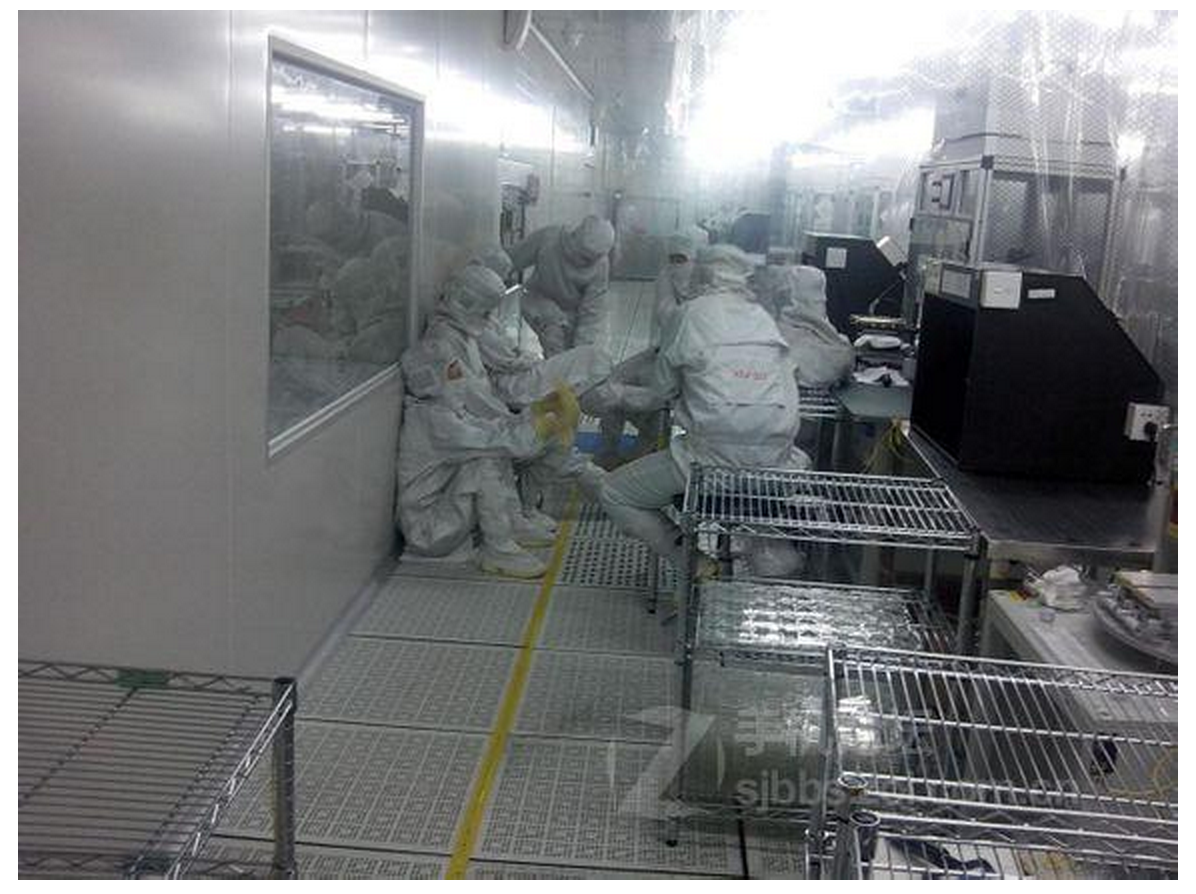