Tim Cook to sit next to Michelle Obama at the State of the Union, Apple likely to get mentioned 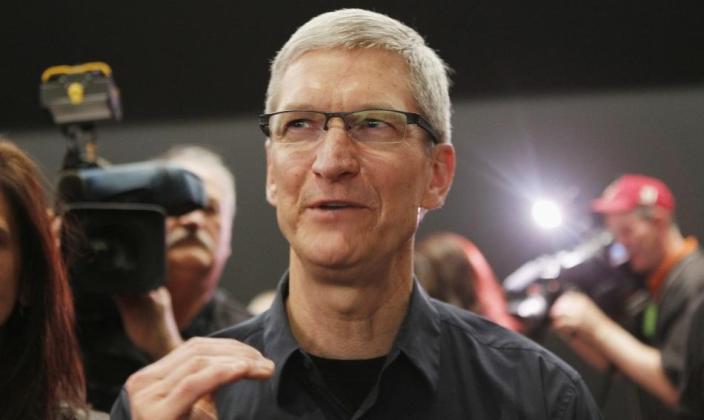 Apple CEO Tim Cook will be sitting near Michelle Obama at President Barack Obama’s Tuesday State of the Union address. Those who sit in the “First Lady’s Box” typically are mentioned during the speech. It is likely that Apple will be mentioned, and we speculate that this mention may have to do with Tim Cook’s announcement that Apple will begin bringing Mac production back to the U.S. with a single, existing Mac line this year.

At the last State of the Union, Laurene Powell Jobs was a guest of Michelle Obama. Apple co-founder Steve Jobs was mentioned as an American entrepreneur.

Tomorrow morning, Cook will be speaking at the Goldman Sachs Technology Conference. It seems likely that Cook’s speech is early in the morning so he has enough time to commute to the State of the Union Address in Washington D.C. (Image: Reuters)