Adobe announced updates on Thursday to many of its HTML5 design tools for Creative Cloud users. Among the updates, we get new features for Edge Animate, Dreamweaver, and Edge Code. Adobe is also releasing the first public preview of its Adobe Edge Reflow responsive web design tool. Head below for all the details: 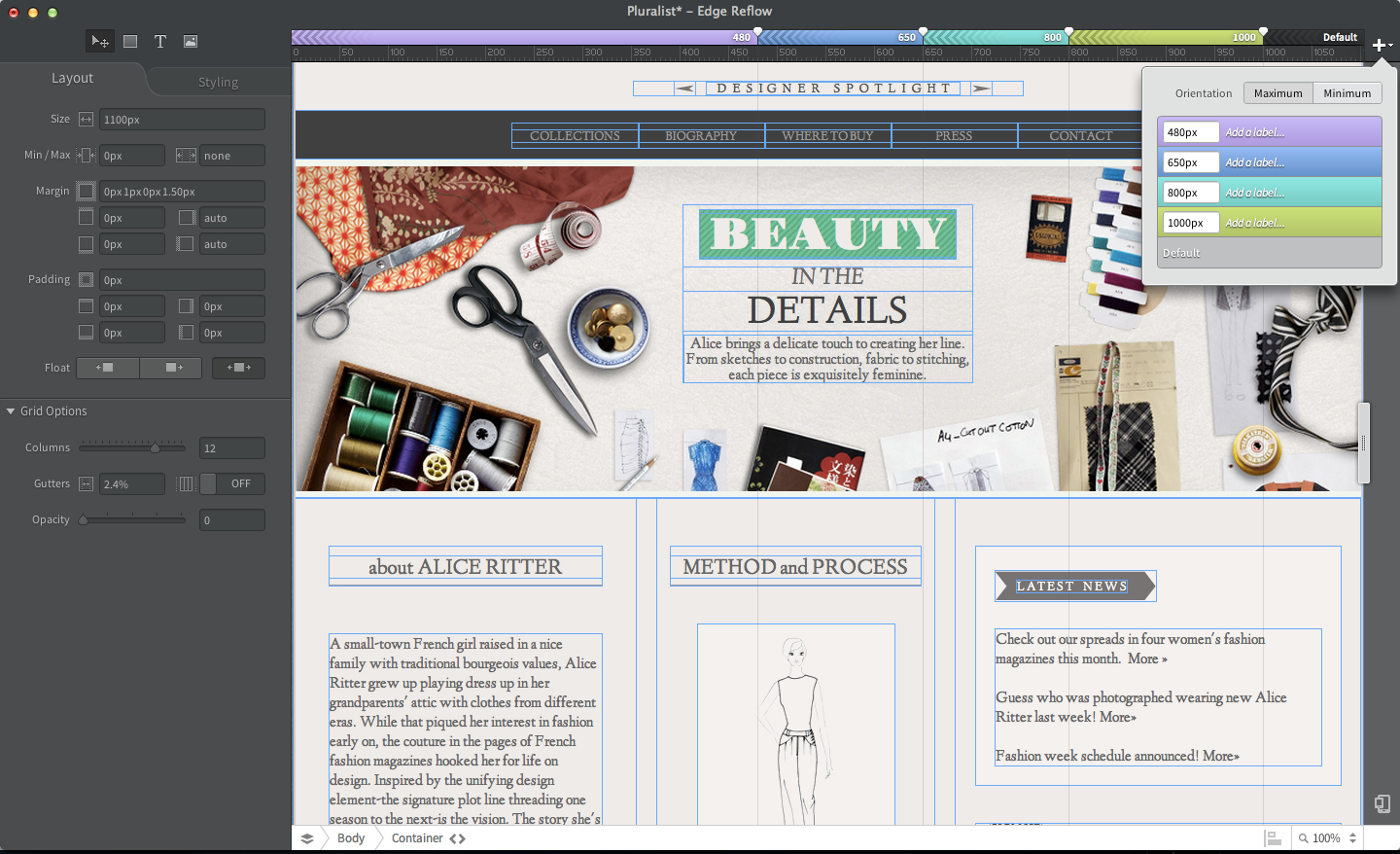 Adobe Edge Reflow: After giving us a look at its new responsive design tool Adobe Edge Reflow in September, Adobe is finally releasing the first public preview free of charge to all Creative Cloud users. Adobe said the tool provides designers with the ability to create responsive layouts and high-fidelity web designs using CSS, a resizable design surface, and real-time previews with Edge Inspect. Users will also be able to extract the CSS for use in Dreamweaver, Edge Code, or another editor. Adobe detailed today’s public release in the video above. 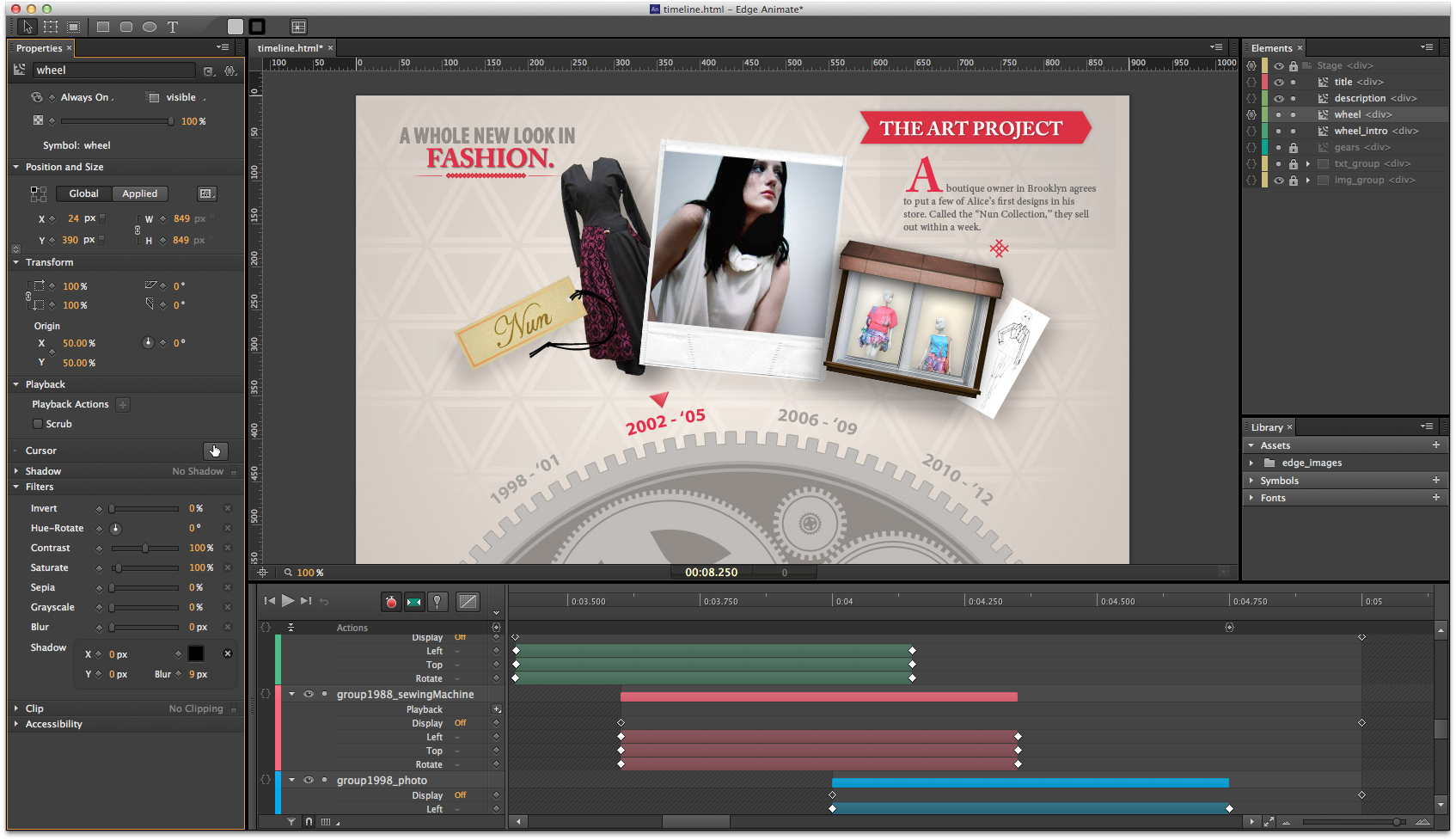 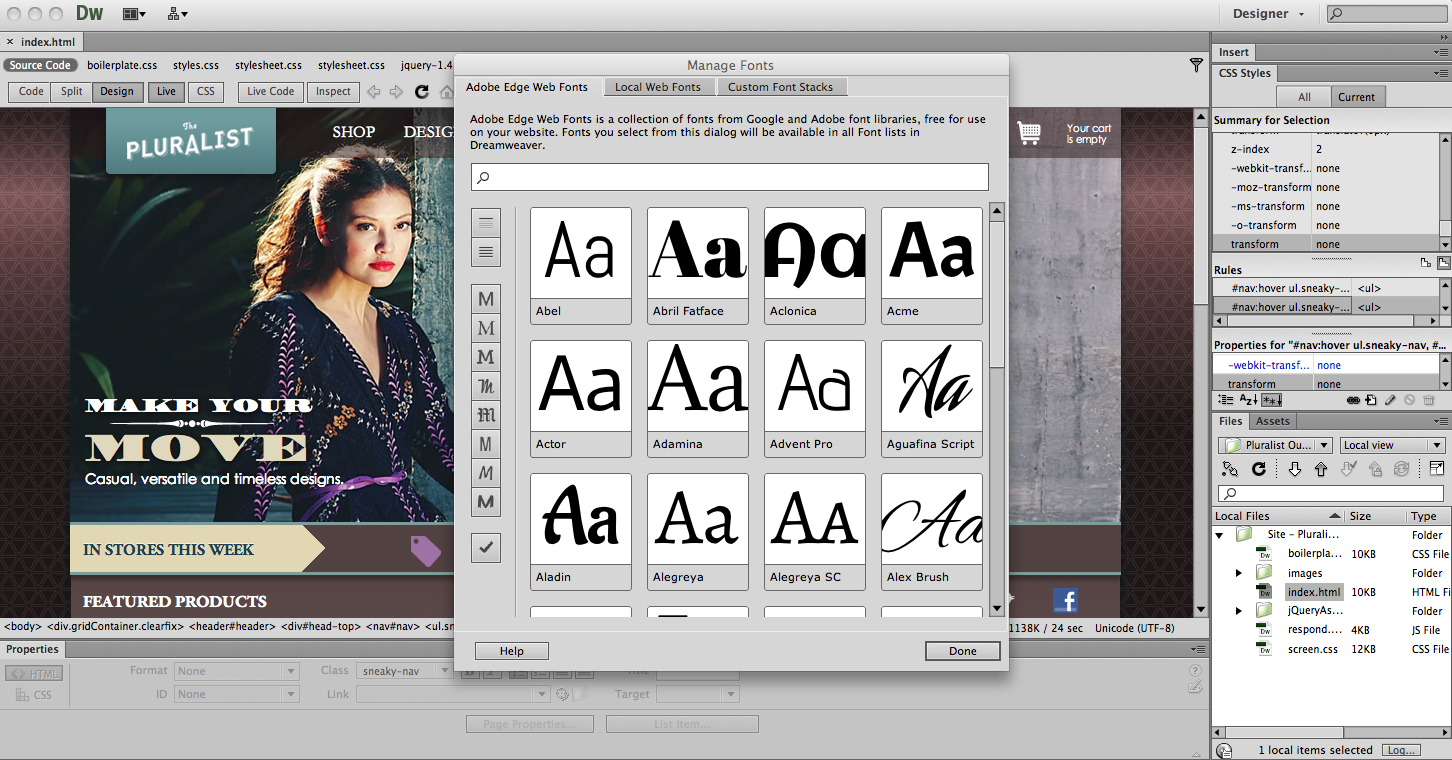 This preview release of Adobe Edge Code includes features such as Live Developer, which allows users to see changes in the browser immediate as they made code edits, and also Quick Edit, which lets users edit code in context instead of switching between files. This latest update adds code hinting for CSS properties and HTML tags and attributes, making this release an even more product code editor for web designers and developers working with Web standards.

Adobe said the updates above are available to Creative Cloud customers immediately. Another video showing off new features in Edge Animate and screenshots is below: