With opening of LTE on Virgin, the pre-paid wireless company is now ready for the iPhone 5 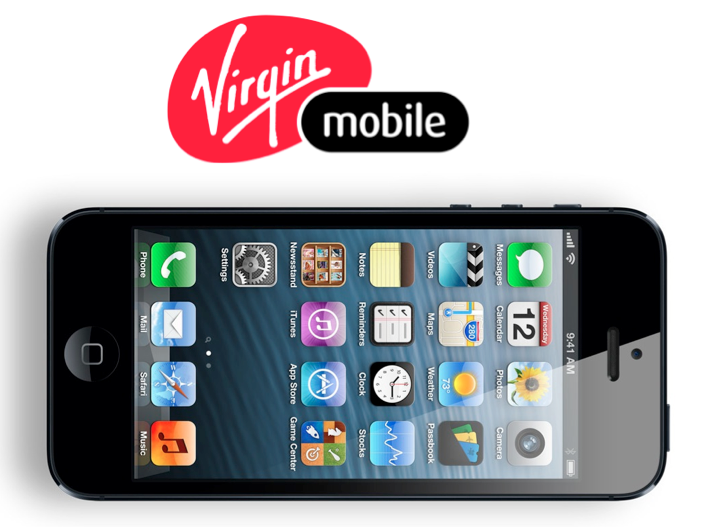 Virgin Mobile USA, a subsidiary of Sprint Nextel Corporation, began offering LTE today, which significantly means the carrier could now carry the iPhone 5 along with its parent company.

Virgin now carries the iPhone 4 and iPhone 4S, but it notably didn’t offer the iPhone 5 at launch. The only other major U.S. carrier that doesn’t carry the iPhone is the LTE-less T-Mobile, but it is expected to get the iPhone after an announcing a partnership with Apple last year.

Virgin Mobile USA provides nationwide, prepaid, wireless, and broadband services to customers, and it does so through Sprint Nextel’s 1900MMHz CDMA network and the Clearwire co-owned 2500 MHz WiMAX networks.

Apple’s CDMA version of the iPhone 5 launched in September and has been compatible with Virgin Mobile USA’s CDMA network ever since, but the carrier did not offer official support for LTE until today.

The partnership coincided with Apple’s efforts to get older-generation iPhones into the hands of budget-mind consumers, such as Walmart offering the iPhone 5 through Straight Talk.

Pre-paid smartphone plans can obviously save consumers tons of money, and The New York Times Bits blog figured out exactly how much consumers could save by switching from AT&T to Virgin Mobile last August:

The iPhone with a two-year contract on AT&T, for example, costs $200 for the handset and then upward of $90 a month for the plan; over two years, including the cost of the phone, customers pay at least $2,360. With aprepaid plan on Virgin Mobile, which is owned by Sprint, the iPhone costs $650 for the handset, and then $30 a month, including unlimited data (the type of data plan that people are happier with, according to J.D. Power). Over two years, that would cost about $1,370.

With such deep savings and a huge nationwide reach through Virgin, numbers for the iPhone 5 could likely to soar in coming months. Virgin Mobile USA hasn’t officially announced plans to offer the iPhone 5, however, but it’s definitely now poised to do so.