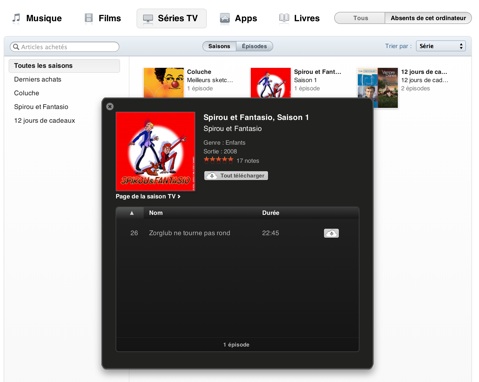 Update: TNW confirmed with Apple that a total of 12 countries have received access to movies in the Cloud, while France is the only to get TV shows today:

Belgium, Cyprus, Denmark, Finland, France, Greece, Luxembourg, Malta, Netherlands, Norway and Sweden have all received the service, which allows access to previously downloaded movies. Apple confirmed with us by email that France was the only country in this batch to receive iTunes in the Cloud for TV shows.

As first reported by French website iGen.fr, Apple appears to be rolling out iCloud access to TV shows and movies in France. The feature allows users to download content purchased through iTunes to various Apple devices, and it has been available in the United States and elsewhere since 2011. The site first noticed access to the movies and TV show sections in the iTunes desktop app but confirmed the content is also accessible from Apple TV in the country.

As noted by TNW, a small number of users on Twitter are also reporting that access to TV shows and movies in the cloud is also now available in Holland and Sweden.

Other readers have said the feature is also available in Denmark, Greece, and Norway:

@9to5mac You can count Denmark among the countries where at least movies shows up in "the cloud".

It’s not clear if Apple has officially launched the feature or access has mistakenly been opened up temporarily. Apple has yet to update its iTunes in the Cloud availability page to reflect the rollouts. 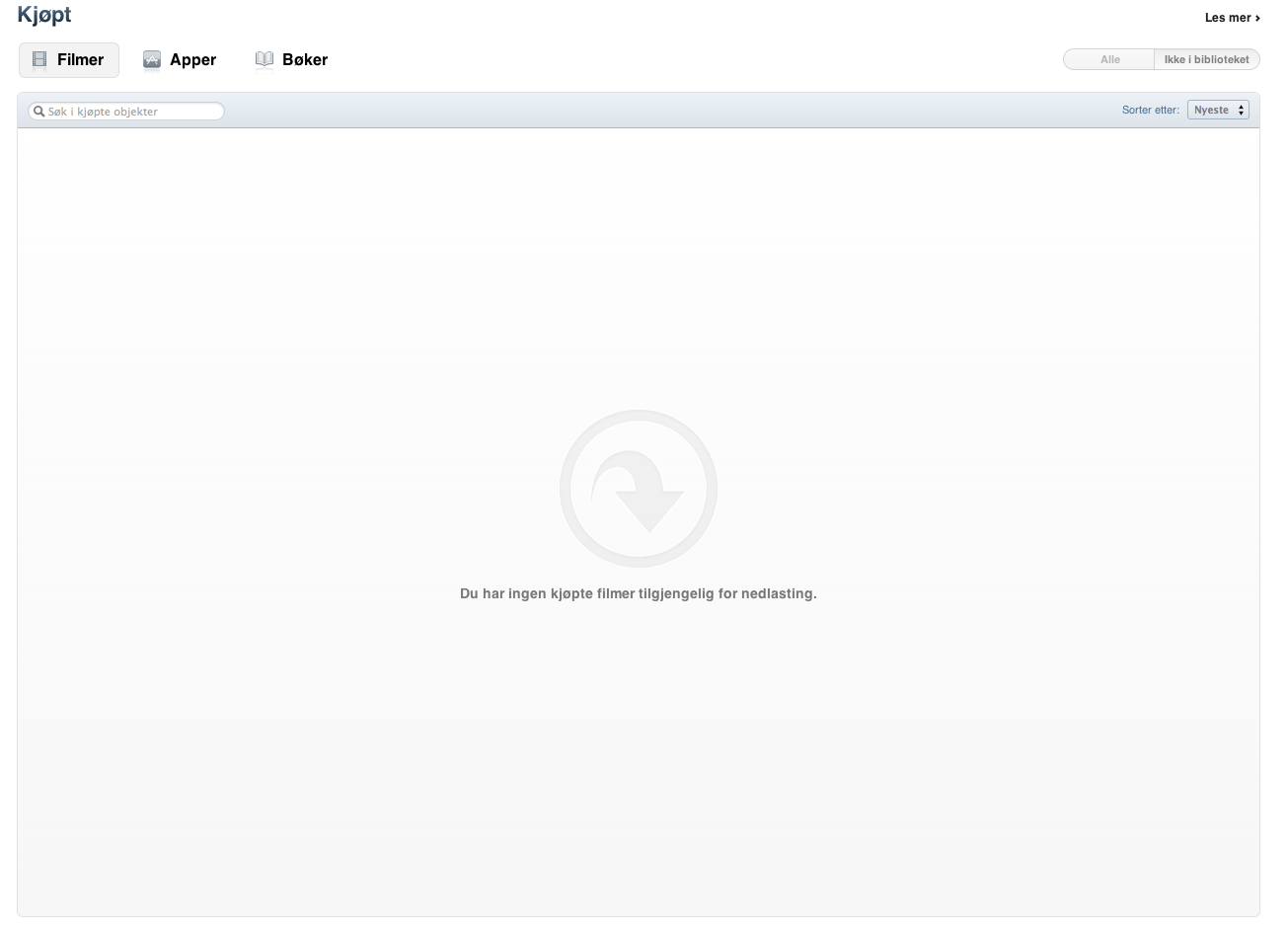