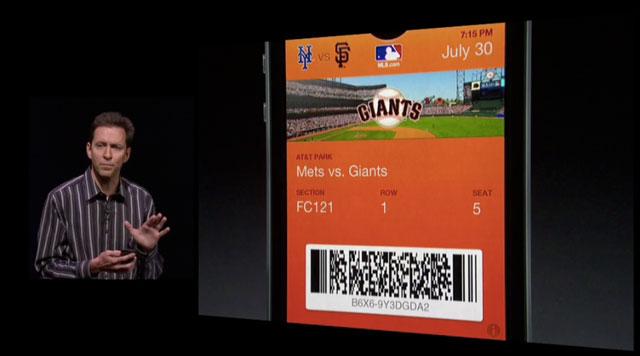 The teams that will start accepting Passbook tickets for the first time are the Minnesota Twins, Baltimore Orioles, Milwaukee Brewers, Oakland A’s, Pittsburgh Pirates, Detroit Tigers and Chicago Cubs. The New York Mets, San Francisco Giants and Kansas City Royals, which began accepting Passbook last September, will again offer the service this season. MLB says there are three more teams that will enable iOS tickets this season, but that are not yet ready to make an official announcement.