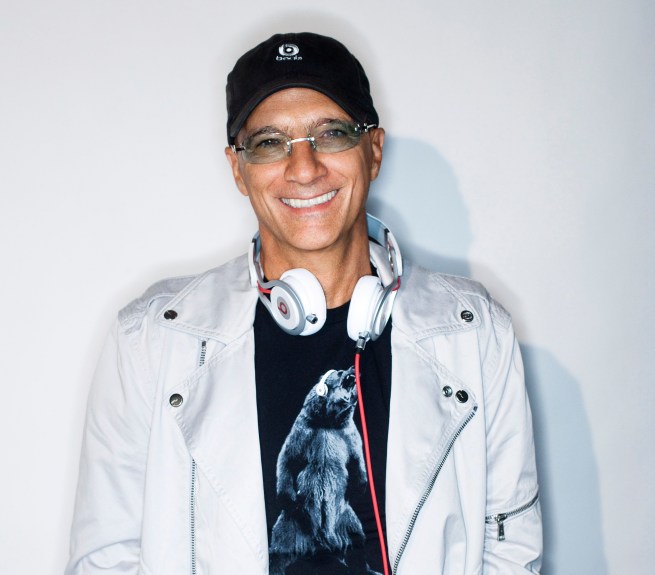 According to the report, Cook wanted to learn more about the upcoming “Project Daisy” streaming service from Beats.

Apple’s Internet products chief Eddy Cue, a key player in setting up its iTunes Music Store, also joined the meeting, at which Cook expressed interest in Daisy’s business model and its rollout plans, although the two did not discuss specifics of a deal, the sources said. The meeting between Cook and Iovine, who is also chairman of music company Interscope-Geffen-A&M, was “informational” and covered a broad range of music-related topics, the sources said.

It is currently unclear if the two companies have struck or are nearing striking a deal regarding streaming music services. The reported meeting is interesting in light of rumors regarding an upcoming Apple streaming music service. Multiple reports have claimed that Apple plans to announce its own Pandora/Spotify-competitor, dubbed “iRadio” as soon as this year.

Earlier this year, Iovine recounted his experience with Apple co-founder Steve Jobs. Iovine unsuccessfully tried to convince Jobs to pursue a streaming music model. As we know, Jobs instead pursued a pay-per-download format with the iTunes Music Store. (Image via ATD).