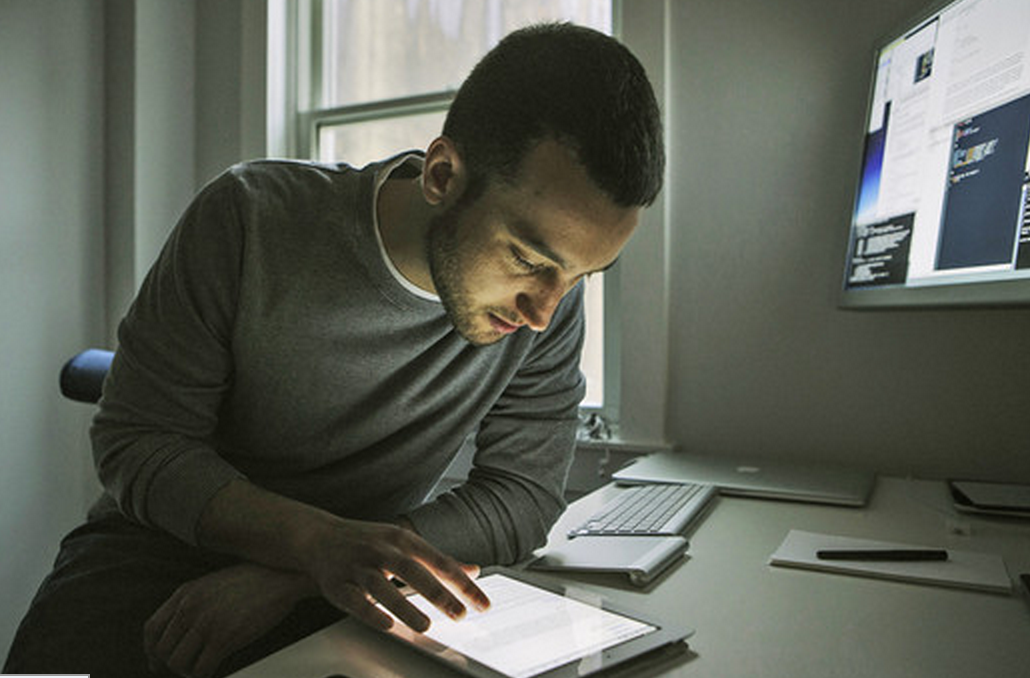 The Wall Street Journal published a piece last night that profiled influential app developer Loren Brichter of Atebits and Tweetie fame. The 28-year-old developer is the man behind several apps that were first to implement or help popularize well-known gestures and UI features that have since become design standards for many popular apps and developers. Perhaps the best example is “pull-to-refresh”—a feature that Brichter built into his Tweetie app before selling to Twitter:

Mr. Brichter got his start in the mobile industry while at Apple from 2006 to 2007 as part of a five-person group working out early kinks in technology that made the iPhone’s graphics hardware and software communicate… In 2008, Mr. Brichter built Tweetie to have a better way to use Twitter and eventually included the “pull-to-refresh” feature. After selling the app to Twitter for what he says was “single digit millions” in 2010, he stayed on at Twitter working remotely on the company’s apps for about a year and a half. He left to keep experimenting.

Other features Brichter helped to popularize include the slide-out panels that we see in apps such as Facebook and a feature described as “cell swipe” that’s popular in Twitter apps for revealing lists of hidden functions by swiping. WSJ was quick to point out that Brichter has filed for a patent on at least the “pull-to-refresh” gesture (now owned by Twitter), but Brichter explained that he allows most developers to implement the features freely:

Mr. Brichter filed to patent the “pull-to refresh” feature before joining Twitter, and the patent, expected to be issued soon, is now owned by Twitter. But he says there are ways to build this feature using open-source software, and he has long given anyone permission to use it “as long as they aren’t a d—.” Twitter lets the inventors of its patents veto using them in offensive lawsuits.

Now working on his own projects through his company Atebits, Loren’s most recent project is word game Letterpress that has been downloaded “millions of times.” The full article on WSJ is worth checking out.