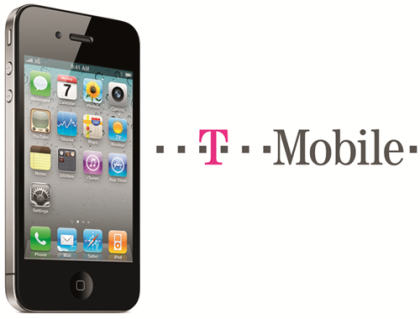 We speculated previously that we might see Apple devices at T-Mobile’s upcoming event in New York, and a report from Cnet today claimed the company would indeed talk iPhone tomorrow at its event in New York:

Yep, T-Mobile will finally get the iPhone. Apple’s flagship device, long a gap in T-Mobile’s smartphone line-up, will play a prominent role in tomorrow’s “Uncarrier” event, according to a person familiar with the launch plans.

We knew from previous comments by T-Mobile execs that the iPhone would likely land on the carrier through its new “uncarrier” contract-free plans sometime this month or next.

It’s not certain if pricing or specific release dates would be announced tomorrow, but the device would be used to highlight the carrier’s plans of offering new no-contract, no subsidy smartphone plans. The report noted that the iPhone would not be immediately available following tomorrow’s event.

T-Mobile’s new plans offer users unlimited talk and text with tiered data options and a $70 plan that includes unlimited data, and they were previously leaked and went live on the carrier’s website over the weekend.

T-Mobile USA announced in last year that it had struck an agreement with Apple to begin supporting Apple products in 2013. The carrier’s chief executive, John Legere, later told Reuters the company planned to introduce the iPhone, eliminate cellphone subsidies, and introduce new, flexible pricing plans for customers within 3 to 4 months.