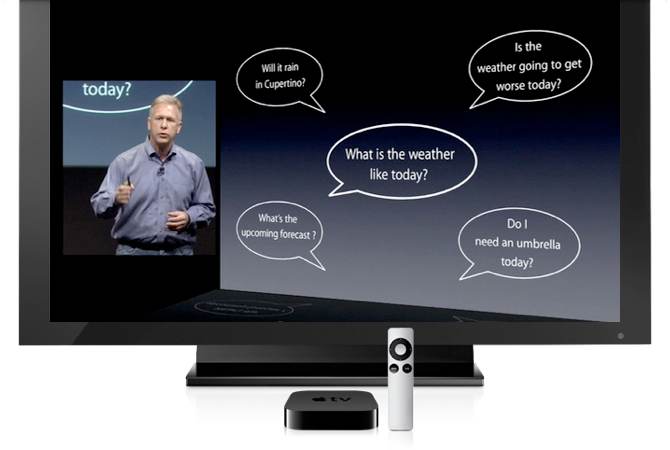 According to Digitimes, Apple is planning on launching a TV set either later this year or in early 2014. The site, which has a mixed track record, says that the display is of 4K resolution. Specifically, the report calls for a 3840 x 2160 panel in the TV. While the site says Apple could be working with LG on this, we previously profiled a 4K Sharp-built panel as “unreal.” Repeating previous rumors and speculation, Digitimes thinks the Apple TV set will sport motion and voice input.