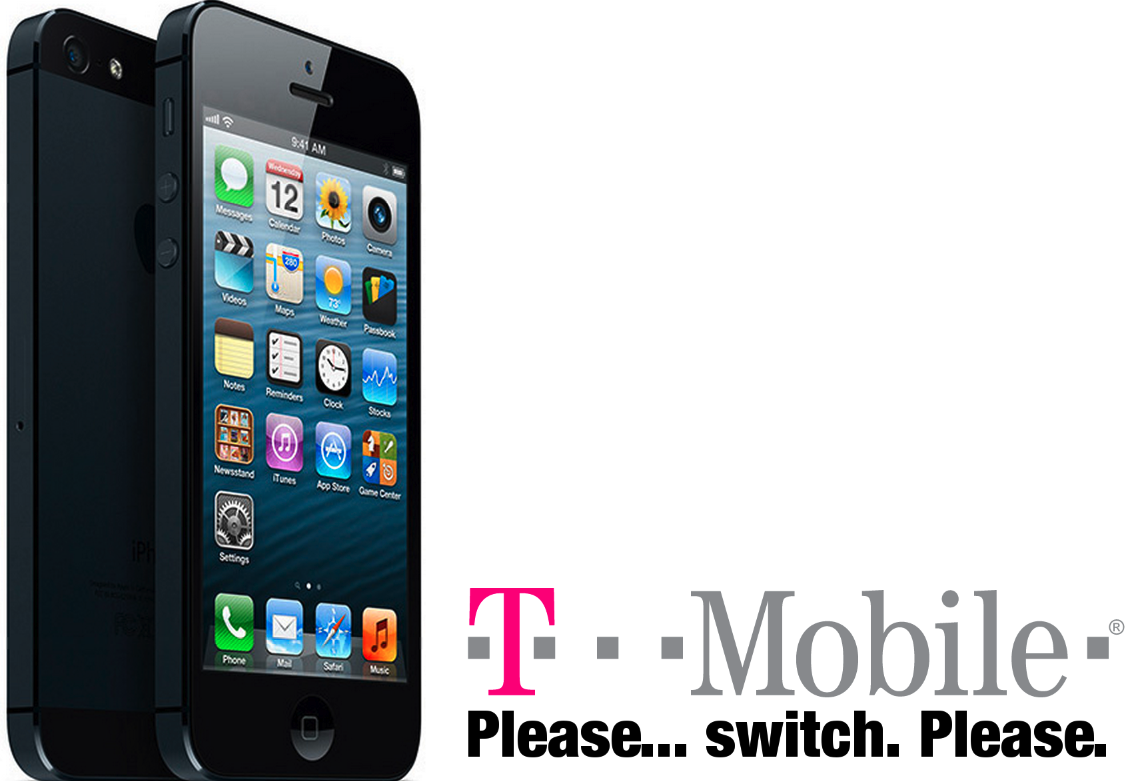 T-Mobile USA announced the latest move in their continuing initiative to lure iPhone users to their network, which currently boasts the smallest subscriber base in the country. The new iPhone trade-in program allows subscribers switching to T-Mo from other carriers to recieve deep discounts on the iPhone 5 by swapping out their older model.

According to a press release from the magenta-branded company, the down payment on the iPhone 5 will completely vanish when customers trade in an iPhone 4 or 4S, and a $120 credit will be applied to the monthly payment for the phone, essentially cutting the price down to only $15 a month for the remainder of the two-year don’t-call-it-a-contract “agreement.”

The iPhone 5 doesn’t officially hit T-Mobile until April 12th, but pre-orders have been open since last Friday. Some early buyers may be disappointed to learn that they could have saved quite a bit of money if only they had waited an extra seven days.

T-Mobile is welcoming any iPhone 4, 4S, or 5 from any carrier to get the T-Mobile iPhone at no charge, allowing everyone to take advantage of this promotion.