Apple has announced that it’s opening a new store in Melbourne on Saturday, based in the Highpoint Shopping Centre in the western suburbs. While the company already has five stores in the State of Victoria, this is the first in Melbourne, Australia’s second-largest city …

Highpoint is a major shopping centre, with 500 stores serving over 15 million shoppers a year. Deliberately or not, the store is said to be located directly above a Samsung Experience store, modelled heavily on Apple Store designs.

Macnn reports that Apple is also believed to be close to opening its Adelaide store: 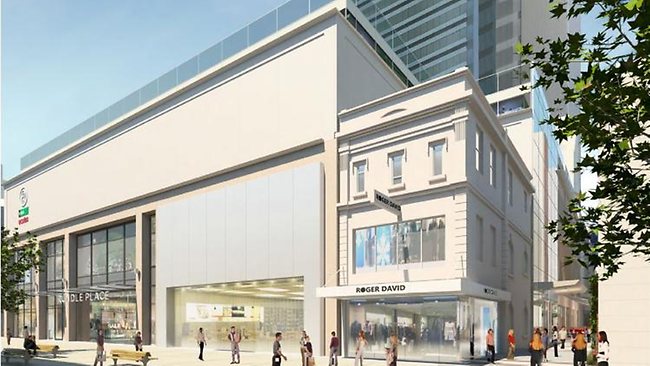 The store was reportedly delayed after the local planning authority rejected Apple’s initial designs almost a year ago, describing them in an Adelaide Now report as ‘unimaginative’ and ‘slavish’.

In his own submission to the DAC against the changes, the state Planning Department’s chief architect Philippe Mortier criticised the building design as putting “the manicured world image ahead of local amenity” and that it was an “unimaginative and disappointing slavish application of generic corporate style”.

Update: Reader JAred Wong sent us an image of the Adelaide frontage: 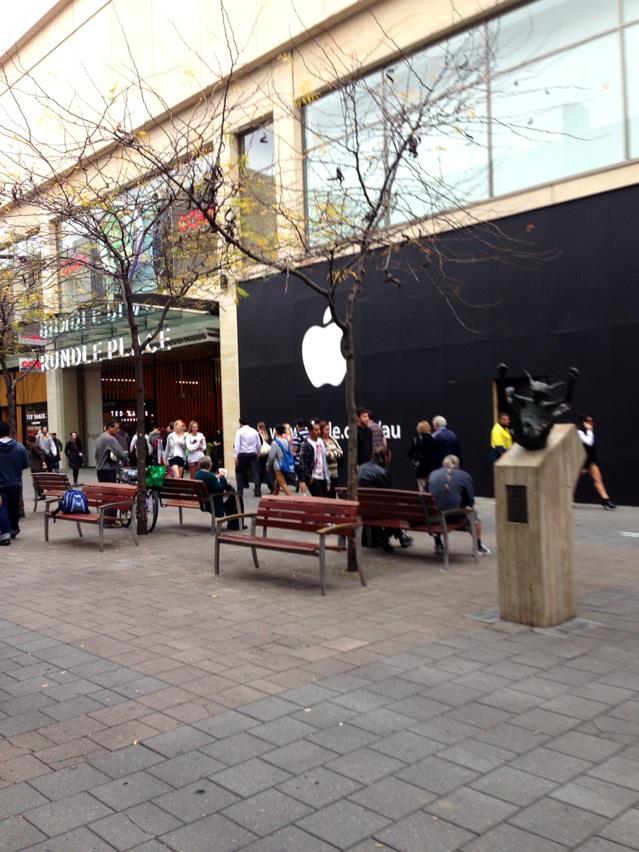 Revised designs were apparently approved. Adelaide will be Apple’s 20th store in the country. Apple now has over 400 stores worldwide, with its US stores generating more revenue per square foot than any other retailer.