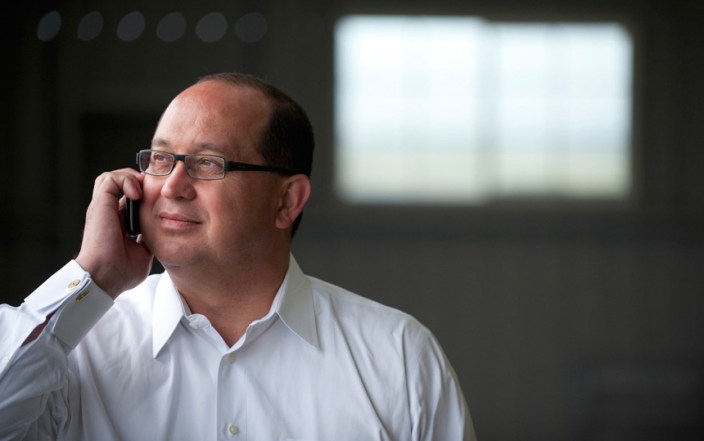 Apple has won the last of six patent infringement claims filed by Motorola, after the US International Trade Commission agreed with Apple that the patent was invalid for ‘lack of novelty’, aka being too obvious.

When you lift your iPhone to your face to make or receive a call, the touchscreen is disabled to prevent accidental input. Motorola claimed to have patented this approach, Apple argued that it was an obvious thing to do and the USITC has agreed with them. The other claims by Motorola, dismissed previously, related to wifi, 3G and UMTS.