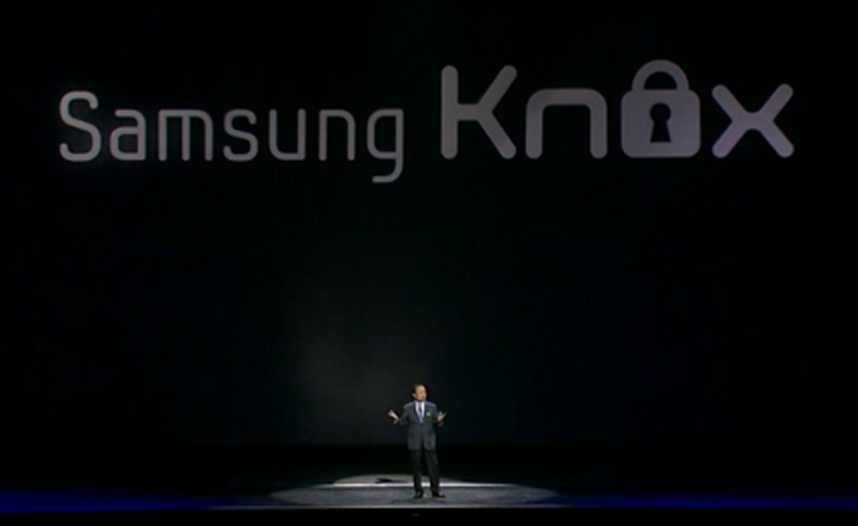 Earlier this week we told you that the Defense Department was nearing a decision on approving the three major mobile platforms through new security approvals that would allow widespread use of devices by government agencies and the DoD networks. While the department is yet to grant approval to Apple’s iOS 6 for for nonclassified communications by military agencies, today the Wall Street Journal provides an update noting that both Samsung’s Knox security software and BlackBerry 10 have now received the approvals ahead of Apple:

RIM announced late Thursday that the Department of Defense approved smartphones and tablets running on BlackBerry 10, the company’s new operating system, for use throughout DOD networks…Samsung devices outfitted with Knox, the company’s new security software offering, also received Pentagon approval Thursday, according to a DOD spokesman. Apple’s approval is still expected in the “next few weeks,” according to the spokesman.