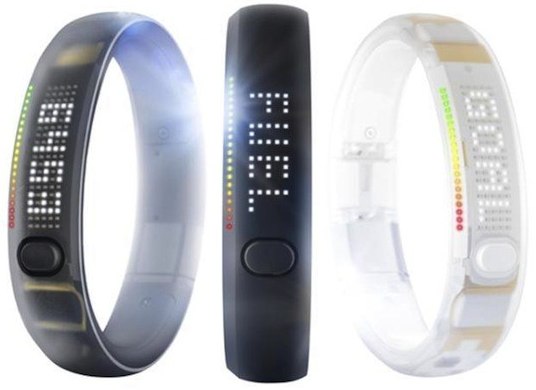 Following the launch of FitBit’s Bluetooth 4.0-powered wrist device, Andru Edwards at GearLive claims to have a series of details about Nike’s next-generation Nike+ Fuel Band.

Some of the notable rumored additions:

GearLive claims the new device is being actively tested in the wild, but details about a release timeframe are currently uncertain.

Nike’s Fuel Band is known for being an easy-to-use, easy to wear wearable health accessory. The device is also notable as Apple CEO Tim Cook wears one. Apple is rumored to be developing a wrist watch-like device that could include some of the features of the Fuel Band and FitBit products.