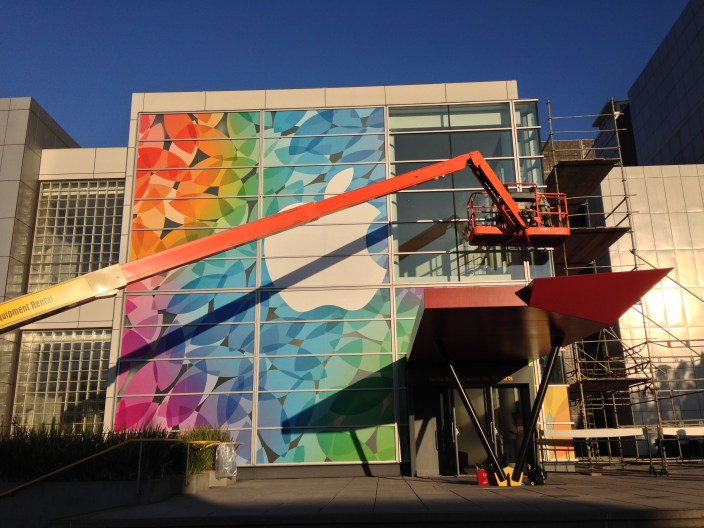 Apple’s next event is upon us, and it’s likely to be action-packed. As Apple says: it has “a lot to cover.” So besides the speculation that rings in from the word cover (new Smart Covers, anyone?), Apple has some new tablets, computers, and software to discuss. Read our full roundup of what to expect (and not expect) on Tuesday, October 22nd, from Apple: 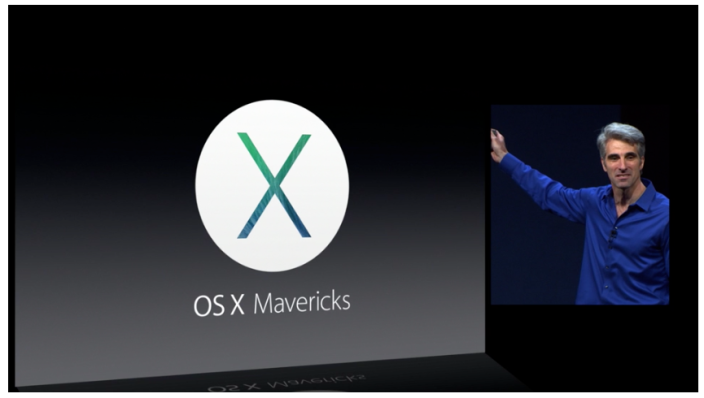 Mavericks: OS X Mavericks is Apple’s next Mac OS, and it’s packed with new features that bring the OS more in-line with iOS, while still focusing on the pro market. The OS gains Maps and iBooks functionality, but also introduces some speed improvements, multiple-monitor-support, and a souped up Finder application. We already reported several times that sources say Mavericks will launch toward the end of October, and now we’re hearing some more specifics on that: sources say that Apple is currently planning to release OS X Mavericks via the Mac App Store this week.

These people say that Apple will provide final release details and pricing for the new software at its October 22nd Media Event. Apple has internally discussed releasing Mavericks publicly as soon as on the event day, but sources say that a release between Wednesday and Friday is just as likely. Additionally, Apple is preparing its retail staff to install the new OS on store computers later this week. The price? Currently uncertain, but we speculate that it will be around the $19 required for Mountain Lion.

As a side note, some readers are reporting that the Mavericks GM build has silently been updated from build 13A598 to 13A603, but we have not been able to independently verify the claims. It’s unclear if this tweaked GM (assuming it is real) will push the release back, but that is certainly plausible. 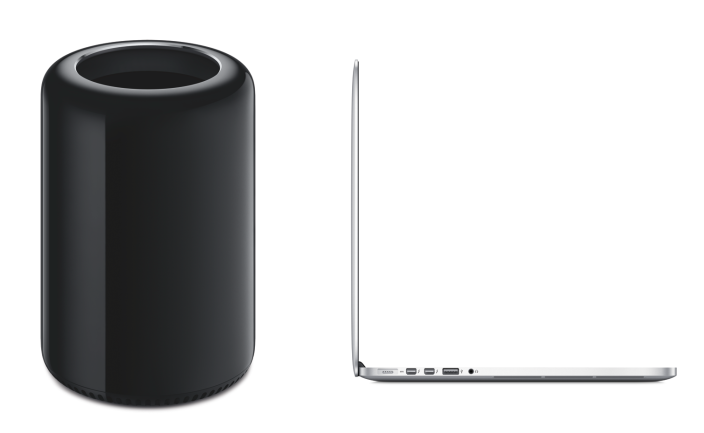 Macs: Besides the new Mac OS, expect talk of a release timeframe (read: month) and pricing for the Mac Pro (read: expensive!), the likely introduction of new Retina MacBook Pros with improved battery life (thanks to Intel’s Haswell chips), an improved FaceTime chat camera, and 802.11ac WiFi. Apple previously said that the trash can-lookalike Mac Pro would arrive in the fall, while multiple sources say that the Retina MacBook Pros are constrained in a pre-WWDC MacBook Air-like fashion. Earlier this month, Apple beefed up the iMac’s specs, but a new Mac mini launch is yet to occur. Perhaps this week, too, but that’s not certain.

Software: Also on the docket for later this year: a new version of iWork for both Mac and iOS, but it’s uncertain if those software products will gain spotlight at Yerba Buena. In terms of iWork-sidekick iLife, expect redesigned versions for iOS, potentially with some fancy new letterpress card functionality in the iPhoto app (remember Cards?). 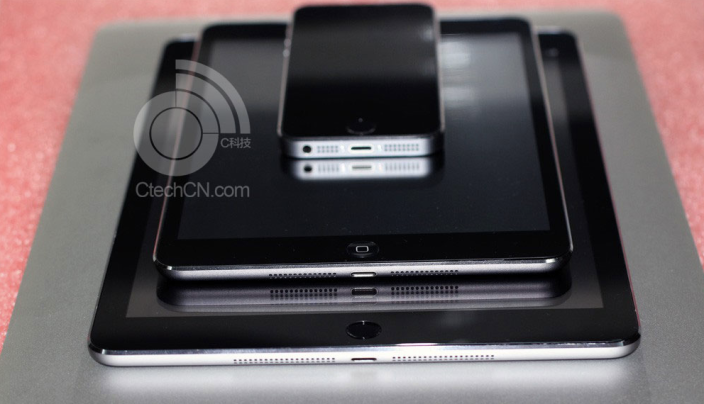 iPads: Of course, the main attraction will be fresh iPads: expect a thinner/lighter full-sized iPad that looks like a “jumbo iPad mini”, a refreshed iPad mini with a Retina display (unless supply constraints rain on the parade), and faster chipsets in both models; the 64-bit A7 in all likelihood.

The camera technology in the iPads is starting to look dated in comparison to the iPhone, so expect some upgrades in both the front and rear camera departments.

One thing currently uncertain for the new iPads: Touch ID. Sources have said it’s unlikely that Apple will bring the fingerprint security technology across its tablet line this fall, but some (probably fake) “leaked photos” want us to believe otherwise. 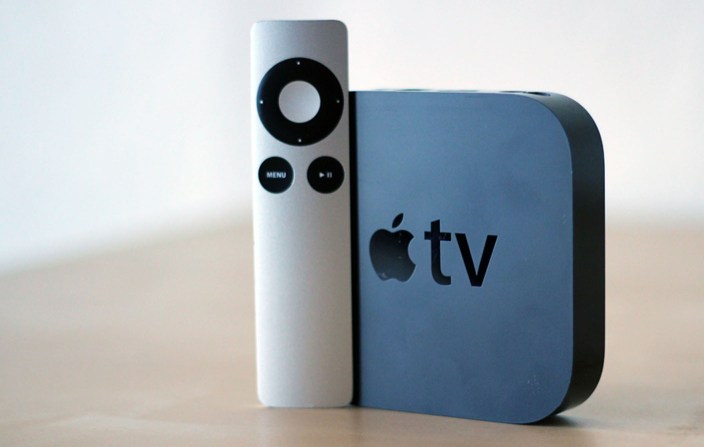 Apple TV: One thing not to count on: a new Apple TV. We’ve been hearing strong whispers for the past few months that Apple is making progress on a new version of the Apple TV (with a motion-controlled variant to arrive in the coming years), but it does not sound like any new hardware is in the cards for this week (or, at least, to ship imminently).

Apple has previewed versions of the Apple TV several months before launch, so an introduction this week with a ship date well into the future would not come without precedent. Leaning towards no Apple TV talk, however, are new reports of small water drops on previous Apple TV claims and multiple sources telling us that supply of the current Apple TV is readily available.

Coverage: Apple Director Al Gore says Apple watchers should “tune in” to the event, and you can do just that at 9to5Mac. No matter what goes down on Tuesday, October 22nd, we’ll be covering late-breaking-news from before the keynote, the actual proceedings, and we will be providing all of the follow-up coverage you come to expect after the event.