Star Walk, the popular and award-winning astronomy app which has previously been featured in Apple’s ads, has just lauched a brand-new version with a redesigned interface for iOS 7. It has the same look and feel as the new OS, with a clean, flat interface. The new Star Walk makes it easier than ever to stargaze. Now you no longer have to deal with reading and interpreting star charts, or twisting and turning in awkward positions to find the objects you are looking for while holding a red light.

Using this augmented reality app, users just need to hold and point the iPhone, iPod Touch or the iPad up at the sky. The app reveals over two hundred thousand stars (in their original color according to the star catalog), constellations, planets, satellites, comets and galaxies. Best of all the device does not have to be connected to the internet or a 3G network to use.

Star Walk also features a night mode that can be enabled for use while stargazing. This is valuable because it takes roughly forty minutes to an hour for our eyes to become fully adjusted to seeing in the dark, and bright light (including the app’s normal view) would ruin the eye’s acclimatization to the dark. Night mode helps solve this problem by tinting the entire display red. 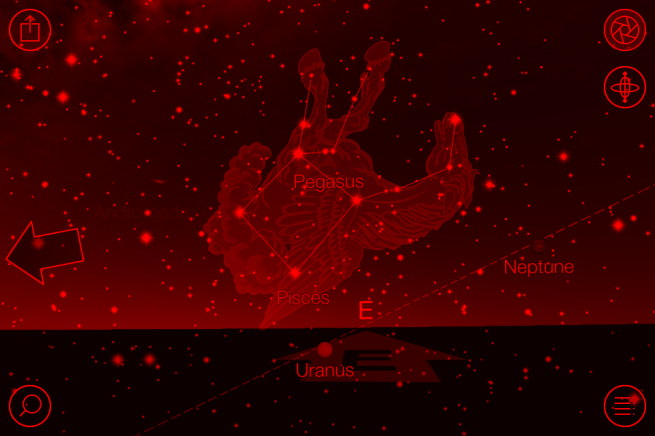 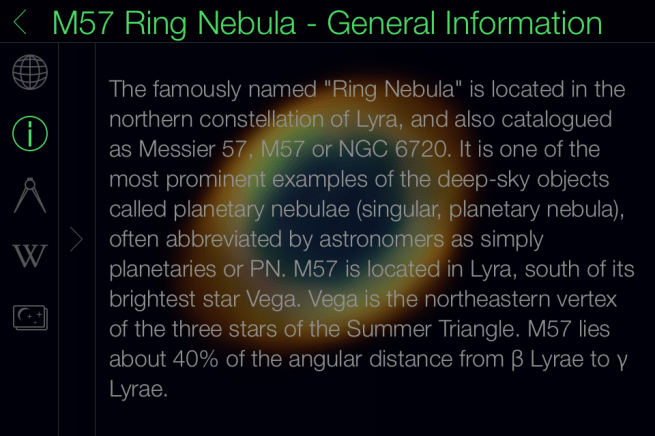 In order to have the best stargazing experience, or plan the best star parties, you need to know the conditions of the night sky. Last month, the makers of Star Walk answered this conundrum and developed Sky Live. This app gives you a forecast of how clear the sky will be up to seven days ahead of time and adjusts for the moon, cloudiness, weather forecast, and light pollution. It also gives statistics for the rising and setting of the sun, moon, Venus, Mars, Jupiter, Saturn, and the International Space Station.

Sky Live and Star Walk are the perfect apps for any stargazer. I wish this type of technology had existed while I was in school, when I was in charge of my astronomy club while studying astronomy. Sky Live is a free app, with an in-app purchase of 99 cents that unlocks the statistics for all celestial objects. Star Walk is available for the iPhone for $2.99 and for the iPad as a separate purchase of $2.99.