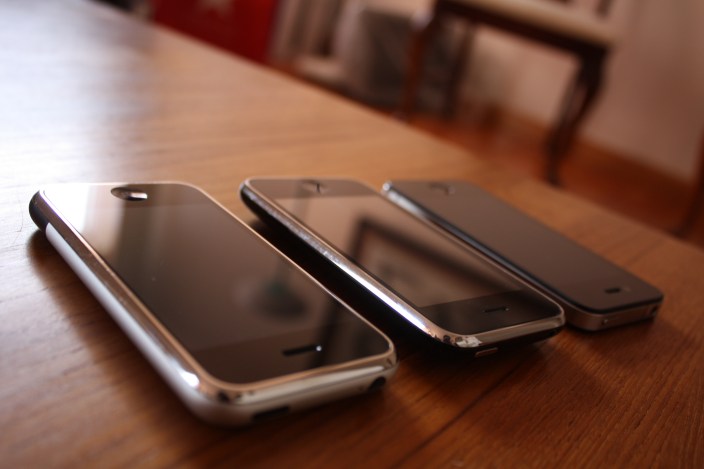 Following a lawsuit filed three and a half years ago by NetAirus Technologies LLC, Apple is preparing for a legal battle in Los Angeles federal court over a patent regarding the iPhone and smartphone technologies, Bloomberg reports.

California man Richard L. Ditzik filed for a patent in 1997 that describes smartphone technologies and behavior, but Apple believes his claim should be invalidated based alone on capabilities of its Newton message pad three years prior.

“The technology at issue was so well known at the time NetAirus filed its patent, that independent patent watchdogs have made NetAirus’s patent a poster child in the movement to limit the proliferation of facially invalid patents,” Apple said in its July 2011 request to throw out the case.

While jury selection has began for the trial, it’s unlikely any ruling could affect current products as the case is limited to iPhone hardware prior to the iPhone 4S.

If Ditzik finds himself successful in the upcoming trial against Apple, it seems a separate case would be necessary to claim damages by later technologies including the iPad, iPhone 4S, and iPhone 5.

During the original iPhone debut in 2007, Steve Jobs memorably boasted that its revolutionary new product was indeed heavily patented.

We’ll keep you posted as the trial unfolds.