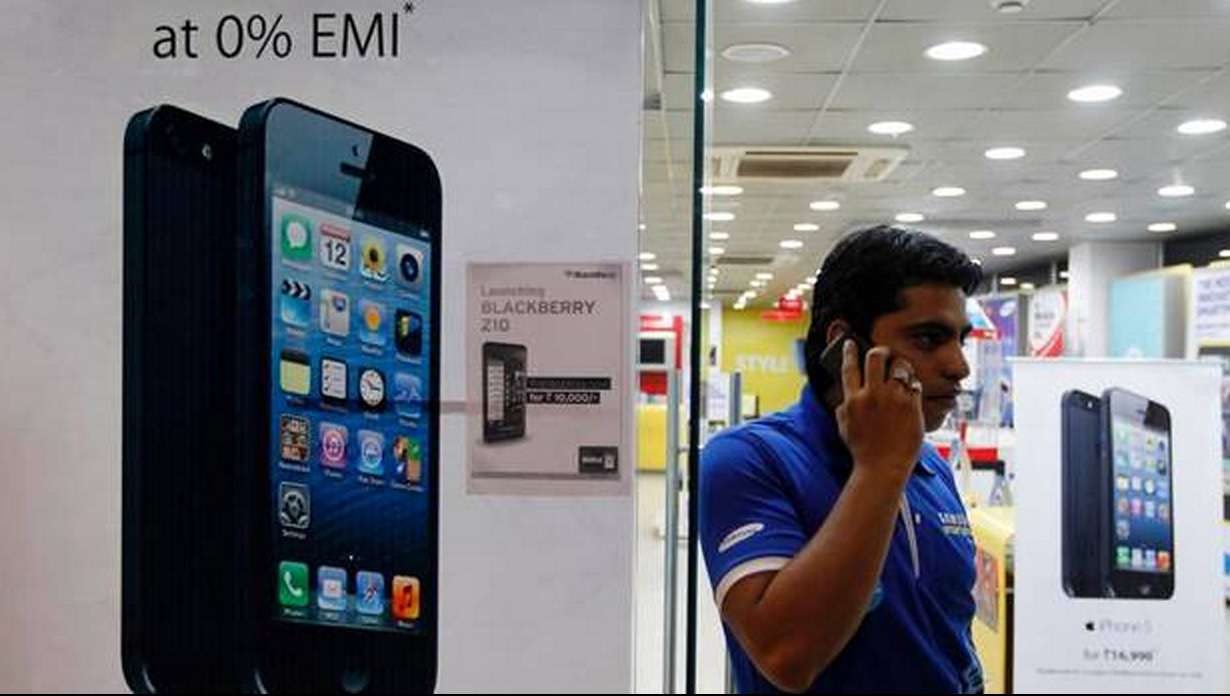 According to a report from The Times of India, Apple is kicking off an aggressive new trade-in program in India after a successful pilot of the program earlier this year. The new offer will see customers trading in the iPhone 4 for big discounts on the new iPhone 5C and the iPhone 4S. The news comes from sources that say Apple met with executives from its retail partners in the country last week to discuss the new program.

Some speculate that Apple’s new program is an effort to push the less expensive iPhone 5C in the country, as the iPhone 5S isn’t currently part of the offer. Many expected Apple’s lower cost iPhone 5C to sell better in emerging markets like India and China, but most recent reports claim that the iPhone 5S is outselling the iPhone 5C by big margins in most countries. During Apple’s financial call in October, Tim Cook noted that the 5C was never meant to be a lower-cost, entry-level device, but rather a mid-tier device alongside the now less expensive and in many cases free iPhone 4S that the company still sells. However, Apple has never discussed how many iPhone 5C models vs 5S it has sold when announcing sales.

TOI says Apple was able to triple its sales when first launching the iPhone 4 trade-in program earlier this year prior to the launch of the new iPhones. The report claims Apple is also considering the idea of a try before you buy program that would let users take phones home for a few days before making a decision:

One of the ideas to push iPhone sales was a try-and-buy offer, wherein a buyer will be able to take home an iPhone model without actually purchasing it for a few days. As per the discussion, buyers will have to get the cost of the smartphone blocked via credit card, so that in case they do not return the handset after the trial period is over Apple does not lose money. However, the nuances of this scheme were not ironed out at the meeting.

In October we reported that Apple was planning on growing in India by opening 100 standalone stores and store-in-store locations in small cities.

It's official. Buy back offer is available on iPhone 5c and 4S in India.
/cc @asymco @BenedictEvans pic.twitter.com/umQzp3opFk