$138,432 – one lawyer’s fee to Apple for a fortnight’s work overseeing ebooks anti-trust compliance 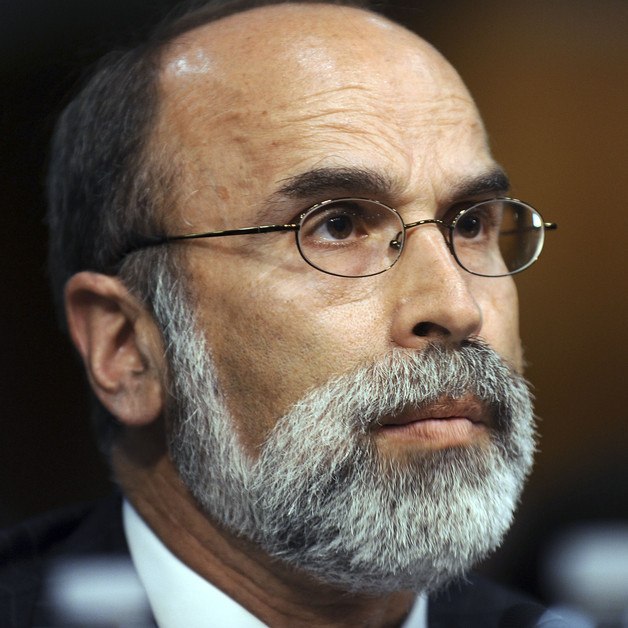 Apple has filed a formal objection to the fees being charged by the lawyer appointed by the judge in the ebooks anti-trust case, reports Bloomberg. Michael Bromwich is charging Apple $1265 an hour, comprising $1150 per hour fee plus a 15 percent ‘administrative fee’ on top.

Bromwich’s invoice for his first two weeks of work was $138,432, the equivalent of 75 percent of a federal judge’s annual salary, Apple said in its filing, which described the administrative surcharge as “unprecedented in Apple’s experience.”