Much like it has in recent years to show its support for World AIDS Day on Dec. 1, Apple has started to change its iconic Apple logo outside of its retail stores from white to red. A 9to5Mac reader sent in the images above showing the process has already started at the Regent Street Store in London, but Apple will likely transform many of its other flagship locations outside the UK too. It’s also highlighting World AIDS Day on its website (so far just in the UK) with a link to the Product(RED) website. Last year Apple’s flagship Fifth Avenue retail store in New York and others around the world switched to the red Apple logo for the occasion. 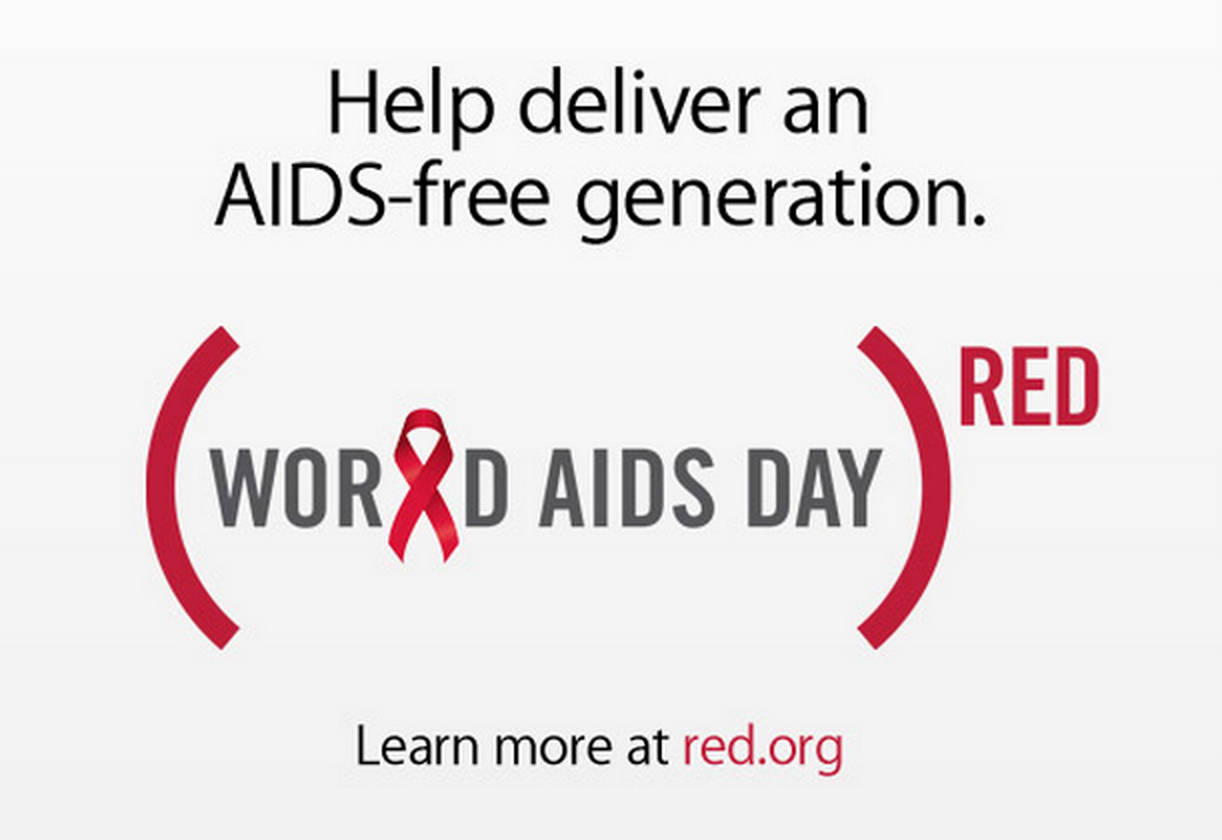 The goal of Worlds AIDS Day, recognized on December 1st in the UK, US and many other countries, is to raise awareness for the AIDS pandemic with a number of charities and organizations showing support and throwing events during the first week of December. One of those organizations is Product(RED), a charity that that Apple has long contributed to by selling red versions of its products. In September, the official (Product)RED Twitter account revealed that Apple’s contributions to the charity had reached $65 million, making it the largest contributor to the charity out of all participating companies.

Apple currently sells red versions of the iPod shuffle, iPod nano, iPod touch, iPad Smart Cover, and iPhone 4S bumper under the (PRODUCT)RED branding and donates a portion of profits to the charity. Apple’s Senior Vice President of Design Jony Ive and designer friend Marc Newson also recently worked with the charity to auction off one-of-a-kind pieces, including a red Mac Pro, for charity through Sotheby’s.