Carl Icahn makes precatory proposal to Apple for vote on larger buyback, but not at $150B 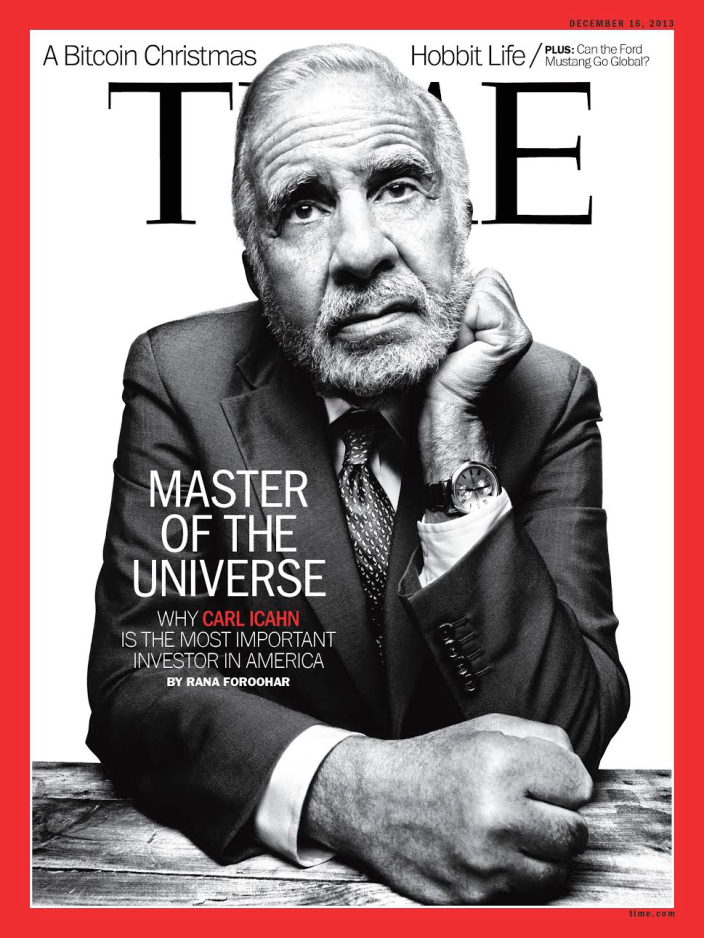 Gave $AAPL notice we’ll be making a precatory proposal to call for vote to increase buyback program, although not at $150 billion level.

After sending a letter to Tim Cook in October urging him to increase Apple’s buyback plan to $150 billion, billionaire investor Carl Icahn today announced he will soon issue a precatory proposal to call for a shareholder vote on an larger buyback. He won’t, however, be pushing for the $150 billion buyback he originally proposed:

Gave $AAPL notice we’ll be making a precatory proposal to call for vote to increase buyback program, although not at $150 billion level.

A precatory proposal is essentially a formal request asking Apple to hold the vote, but it means Apple executives wouldn’t actually have to implement the buyback even if the majority of shareholders approved it.

Icahn has been proposing a larger buyback from Apple of around $150 billion since first announcing back in August that he had taken “a large position” in the company. His “large position” was later revealed to be somewhere in the neighborhood of $2.5B and he’s several times met with CEO Tim Cook to discuss his proposal.

Icahn previously said executing the buyback immediately would result in “further stock appreciation of 140% for the shareholders who choose not to sell into the proposed tender offer.” He also agreed to withhold his shares and not participate in the buyback to “invalidate any possible criticism” regarding the long term benefits of the proposal.

Apple hasn’t issued a public response specifically regarding Icahn’s recent proposals, but Cook hinted at its Q4 earnings call that it’s committed to its current program. He also noted that Apple had doubled its capital return program to $100 billion and returned $36 billion to shareholders. Today, a spokesperson confirmed Apple received the precatory proposal and echoed Cook’s comments in a comment to TIME:

“Earlier this year we more than doubled our capital return program to $100 billion, including the largest share repurchase authorization in history. As part of our regular review process, we are once again actively seeking our shareholders’ input on our program, and as we said in October, the management team and our board are engaged in an ongoing discussion about it which is thoughtful and deliberate. We will announce any changes to our current program in the first part of calendar 2014,”