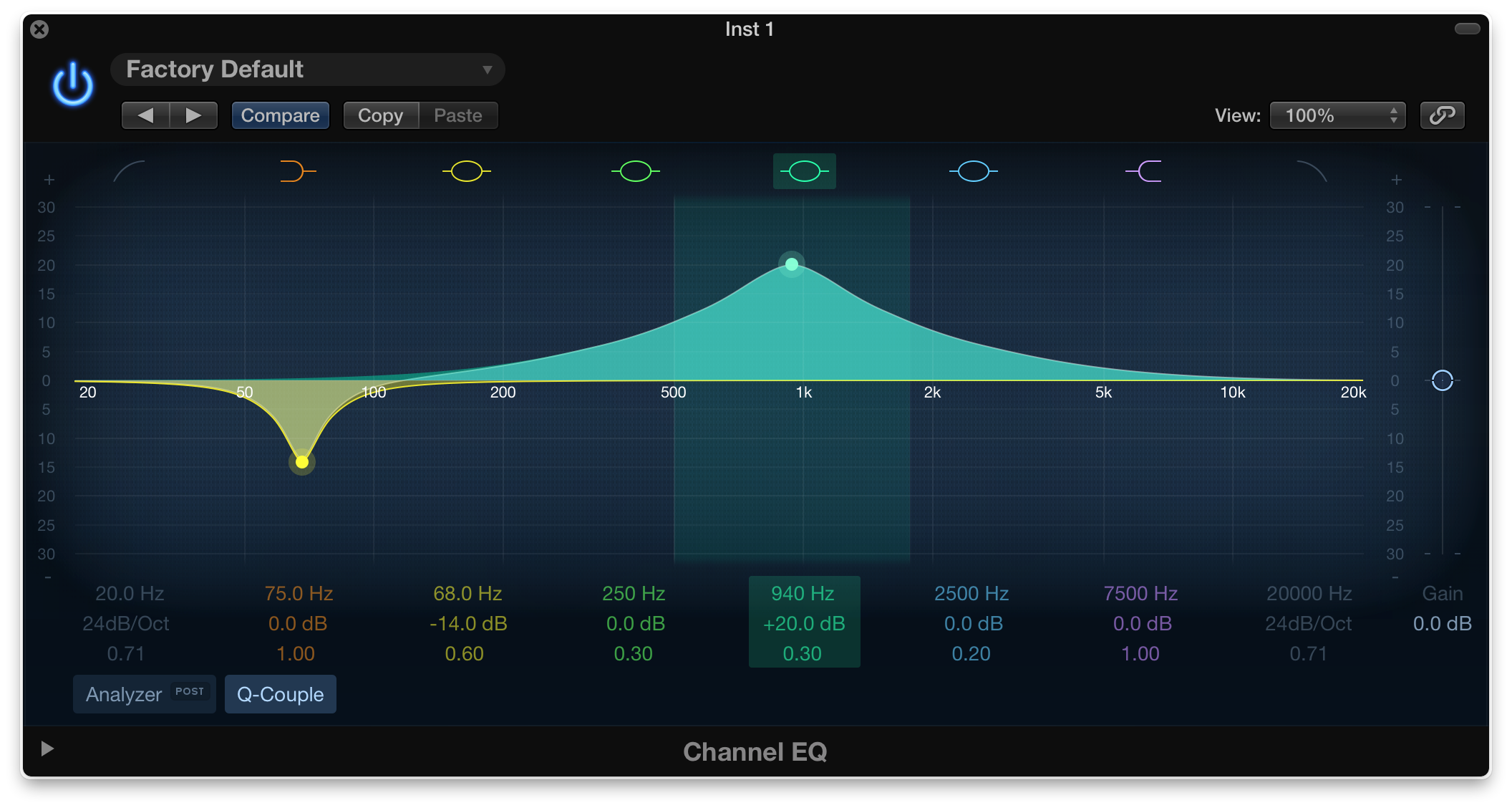 Update: This update includes a ton of new changes and features that weren’t listed in Mac App Store release notes. The full, massive changelog is listed below and on Apple’s website. The Logic Pro Remote iPad app also gets updated today with MainStage v3.0.2 support.

We already knew that a new version of Final Cut Pro would be debuting alongside the new Mac Pro, but along with FCP 10.1, Apple has also released updates to its other pro apps including Compressor, Motion, and now Logic Pro X. The latest update to Logic Pro X doesn’t change anything I had to say in our full review, but it does bring a couple welcomed improvements and new features.

Apple’s new virtual Drummer feature now includes three new “drummers” that will play along to your tracks, but what we really care about is 11 new drum patches included in Drum Kit Designer (the plug-in that powers the Drummer feature). Also notable in today’s update is big improvements to the Channel EQ and Linear Phase EQ plug-ins including “redesigned interfaces that are also accessible within the Smart Controls area.” You can see the new slick Channel EQ UI pictured above.

The lack of redesigned plug-ins was something that we mentioned as a downside in our full review, but it looks like Apple does have plans to slowly upgrade some of its popular but aging stock plug-ins.

Other improvements included in the update get rid of a few small annoyances that were introduced with the latest version.

Version 10.0.5 of Logic Pro X is available on the Mac App Store now as as free update. For new users, Logic Pro X sells for $199. Here’s the full changelog:

Includes several fixes related to stability and reliability, including to resolve issues that could cause Logic to quit unexpectedly in these circumstances: