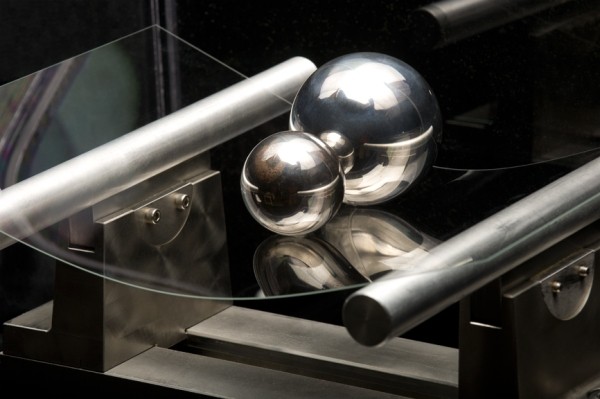 Corning, the company that makes the Gorilla Glass found in Apple’s iOS devices and many other mobile phones across the market, announced today that they have achieved “manufacturing readiness” for a 3D-shaped version of Gorilla Glass. This essentially means that the company has finished developing the process to create this new and improved glass and is ready to start manufacturing it for smartphone manufacturers and other companies.

The press release notes that “more than half of the top 10 smartphone manufacturers already market devices that incorporate cover glass with subtle curves.” Up until now, those phones have had to forego the super-durable display afforded by Corning and settle for something more pliable.

What this means in the long run is that phones with curved displays will become less of a compromise in quality for companies like Apple, which was rumored to be developing a curved-glass iPhone for some time in the near future, perhaps even next year.