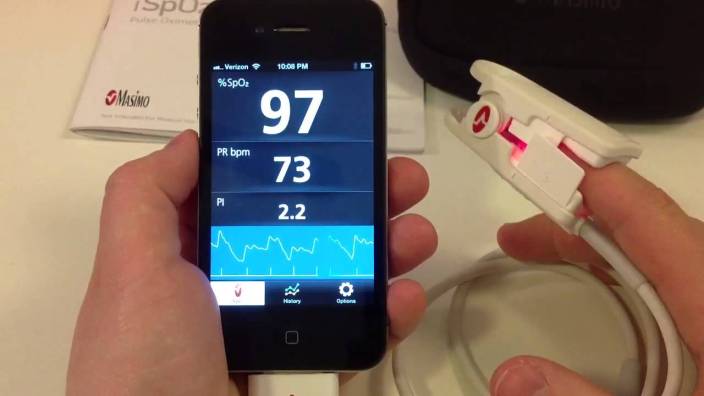 After noting my past three reports regarding Apple’s work on a sensor-packed iWatch, along with reports noting Apple hires from both the fitness and medical industries, MobiHealthNews reported that it received a tip that Apple has also hired Dr. Michael O’Reilly. According to his LinkedIn profile, O’Reilly served as Executive Vice President for Medical Affairs and Chief Medical Officer for nearly five years at a company called Masimo. A video of a product that company created is below:

That company, as noted by MacRumors, developed an iPhone-connected pulse monitor called the iSp02. It uses sensors to track pulse and other data and sends the information to an iPhone app. This hire, however, is not really breaking news: sources with knowledge of Apple’s work on the iWatch say that O’Reilly actually joined Apple last August. These people also say that he is not solely focused on the iWatch project; instead he is working on a range of projects.

Watch out for some major developments on this topic next week…