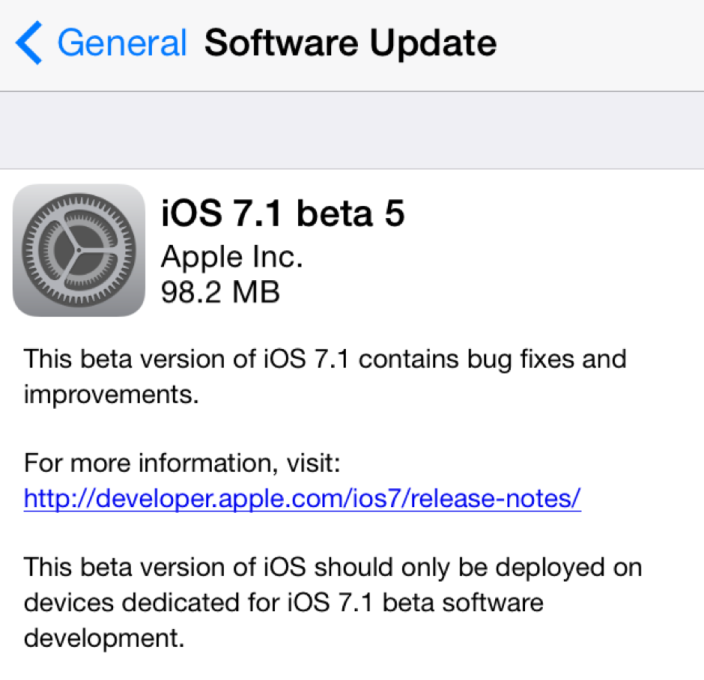 Approximately two weeks following the previous seed, Apple has released iOS 7.1 beta 5 to developers. The new beta is currently available for those running earlier versions of 7.1 via Software Update in Settings.

We’ll update this post as more details about the new beta come to light: 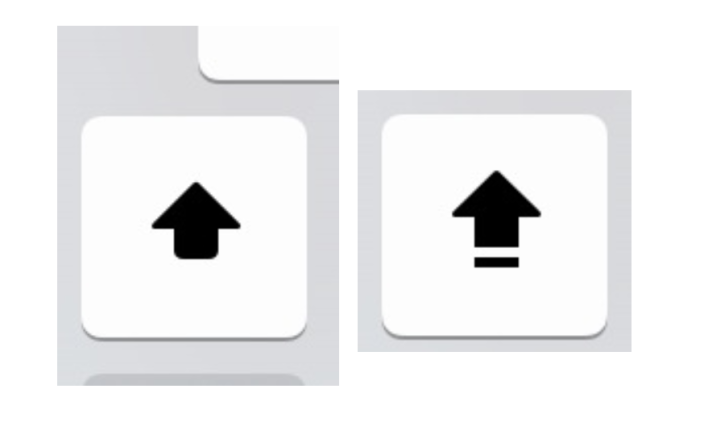