iWatch could be worth as much as iPhone & iPad first-year sales combined, says Morgan Stanley 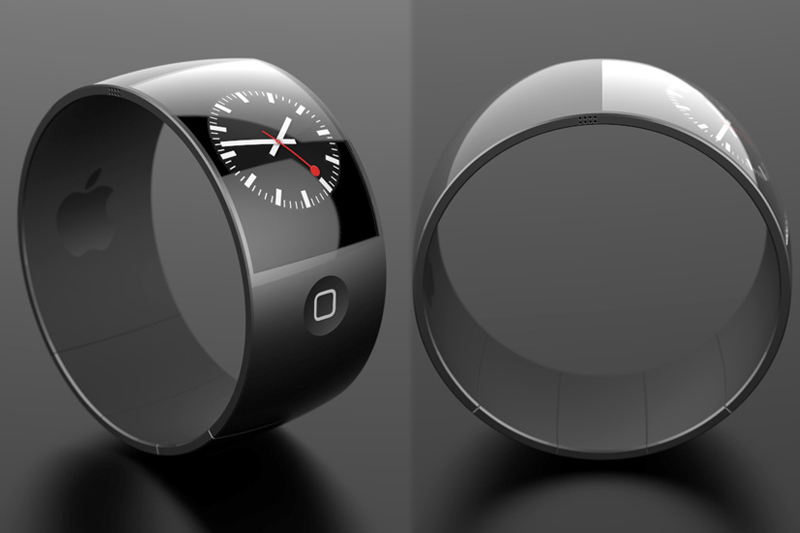 Estimating the revenue value of a product whose price is unknown and whose existence hasn’t even been confirmed is probably about as tenuous as it gets, but Morgan Stanley analyst Katy Huberty reckons that the iWatch could generate $17.5 billion in the first twelve months.

To put that into perspective, the iPhone generated $2.5B and the iPad $12B in their respective first 12 months of sales …

Mindful of supply constraints on recent Apple products, such as the iPhone 5s and Mac Pro, Huberty says that could reduce year one sales to $12-14B, still increasing Apple’s earnings by somewhere in the 6-10 percent range.

Huberty believes that existing iPhone customers will be the primary market for the device.

Our working assumption is that iWatch largely will be adopted as an accessory device and, therefore, sold into the existing customer base, like the iPad, rather than to new customers, like the iPod or iPhone.