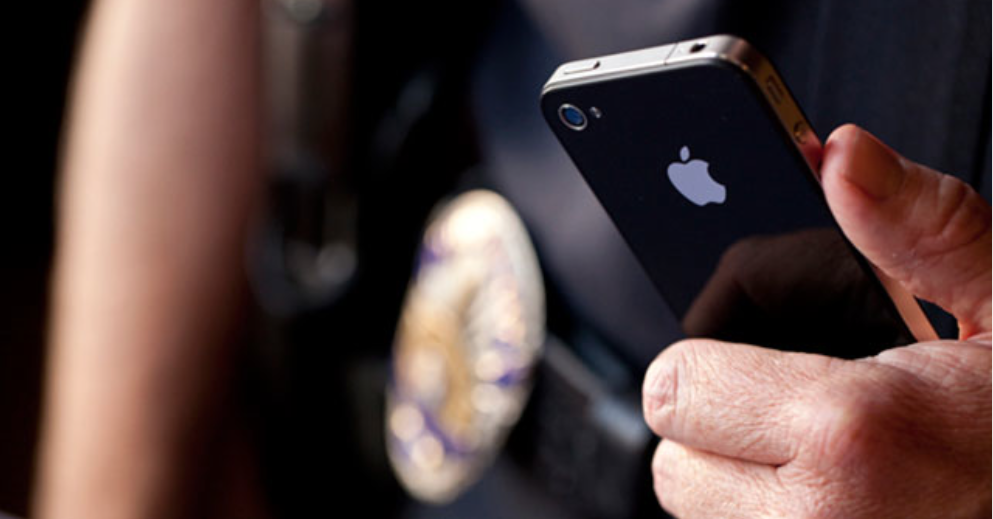 Demands from patent trolls – companies that invent nothing, but simply buy up patents in order to demand cash – are just a fact of life for any large company, and Apple doubtless receives hundreds of them each year. Some are, however, audacious than others.

The WSJ reports that German patent troll IPCom is demanding €1.57B ($2.12B) for use technology that is not only used in every mobile phone on the market, its use is required by law.

Apple, Google, HTC, Ericsson and Vodafone had all asked the European Patent Office to declare the patent invalid, as it was part of a required standard. The EPO turned down this request after IPCom said that it had successfully sued other companies, including Nokia.

The case is now going to court, and will be heard on 11th February.