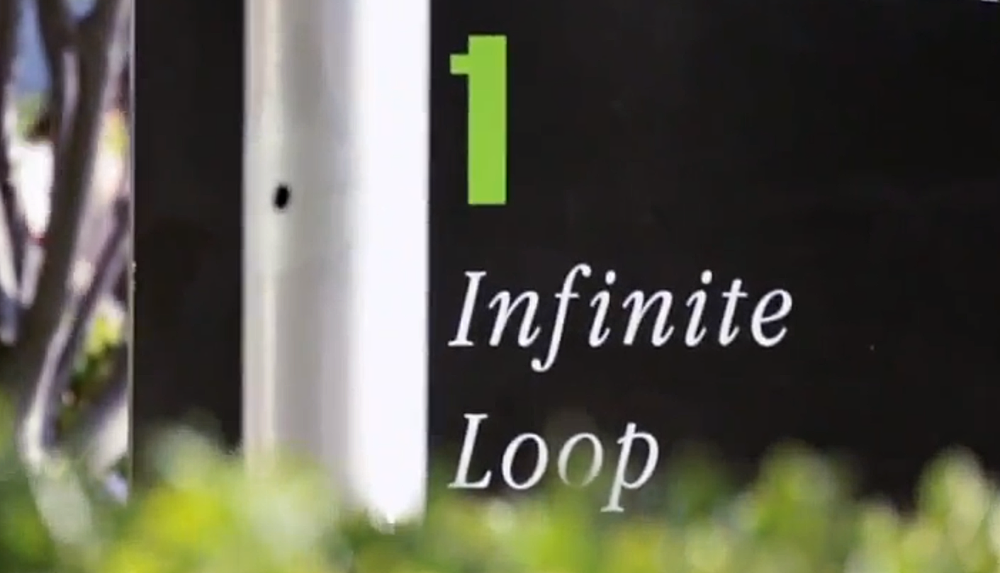 arsTechnica drew our attention to some unusually forthright comments from Apple’s lawyers on the subject of patent trolls, in a public FTC filing. Apple revealed that it had been the subject of 92 lawsuits by patent assertion entities over the course of the past three years, more than any other company.

Apple has rarely lost on the merits. But victory figures are small consolation, because in every one of these cases, Apple has been forced to bear its legal fees. This reality is the lifeblood of the patent assertion industry… Indeed, the opening line of many negotiations is some form of, “What we’re asking for is less than it will cost you to litigate this case to judgment.” It should come as no surprise, then, that despite its success in litigating the merits, for business purposes Apple has agreed to a settlement in 51 of the 57 closed cases.

Apple’s legal team used particularly direct language when referring to Lodsys, a company which claims to hold a patent on in-app purchases and which litigates against small developers who cannot afford the legal costs of fighting the case …

Lodsys scuttled away, settling with each of the developers for a pittance, thereby mooting Apple’s attempted intervention and avoiding a sure loss on the merits… Lodsys has no compunctions about this strategy. It will keep moving from developer to developer, leeching whatever royalties it can until a party with the resources to litigate scares it away.