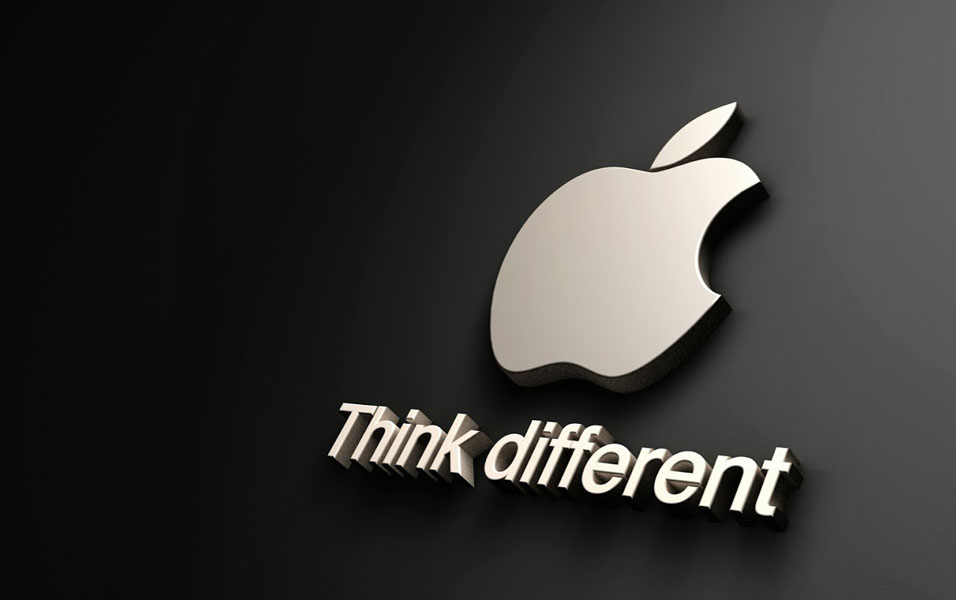 Update: Carl Icahn has now withdrawn his proposal in the light of the ISS recommendation against it.

Prominent institutional advisors Institutional Shareholder Services (ISS) and smaller firm Egan-Jones have both advised shareholders to vote against billionaire investor Carl Icahn’s resolution calling for Apple to buy back an additional $50B of its own stock, reports Reuters.

“(The Apple board) has returned the bulk of its U.S.-generated cash to shareholders via aggressive stock buybacks and dividends payouts,” the ISS report said. “In light of these good-faith efforts and its past stewardship, the board’s latitude should not be constricted by a shareholder resolution that would micromanage the company’s capital allocation process.”

Carl Icahn has been buying large blocks of AAPL stock, with his current holding now totalling around $4.1B, giving him roughly a 1 percent stake in the company. He repeatedly called for increased stock buy-backs by Apple before submitting a formal proposal for a minimum $50B. Stockholders will vote on the proposal on 28th February.

Apple has argued that having large cash reserves gives it flexibility, noting in particular that it may at some stage wish to make a very large acquisition.

“You want to be able to adjust for the long-term interest of the shareholders, not for the short-term shareholder, not for the day trader,” Mr. Cook said. “We may see a huge company tomorrow that we want to acquire or something may happen in the stock market that’s unpredictable.”

ISS did, however, still describe the size of Apple’s cash reserves – which now stand at almost $160 billion – as an “excess,” and said that an urgent resolution was needed.

Apple recently repurchased $14B of its own stock, bringing it to a record $40B over the past year. Tim Cook has stated that it would discuss further buybacks in March/April.