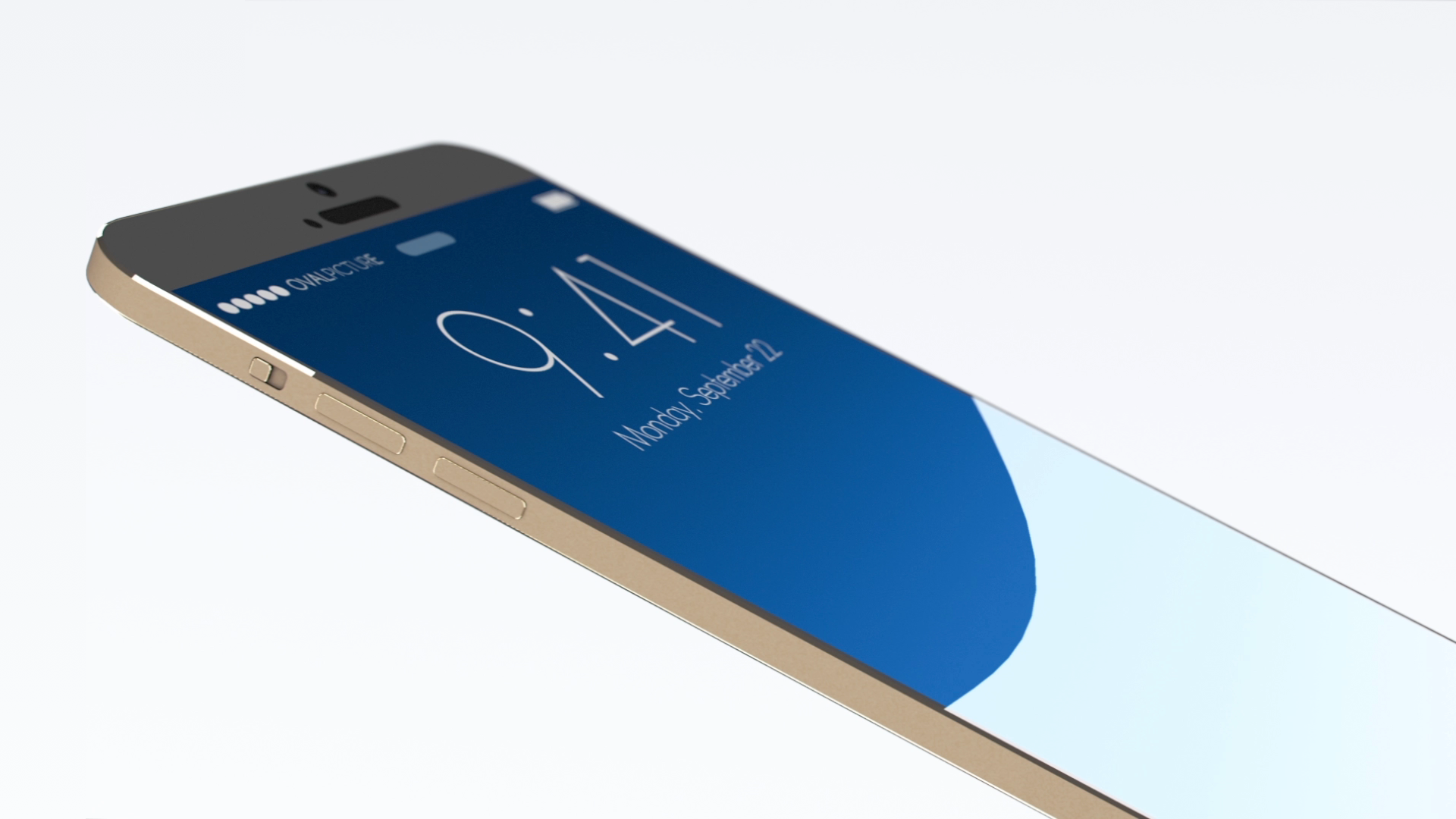 Two Apple rumors have popped up today originating from the KoreaHerald and Chinese media outlet MyDrivers (via Gforgames) that claim to share new details about upcoming next-generation iPhones. The first report from MyDrivers claims that industry sources from Taiwan say Apple won’t move to sapphire for the next-gen iPhone display. It cites cost and limited production capacity, but claims Apple is prototyping an “iPhone 6” with sapphire display anyway. The biggest problem with this report— apart from the site’s track record— is that Apple recently acquired enough equipment for its new Arizona sapphire plant to produce 100-200 million 5-inch iPhone displays a year. While the report adds that Apple will likely use sapphire for the rumored iWatch display, it’s certainly preparing its Arizona plant to produce much beyond just that product.

Next we have the KoreaHerald report claiming that both Samsung and Apple are working on bezel-less displays and that Apple is prototyping one that includes a fingerprint sensor:

The source said that Samsung’s top rival Apple is also testing a similar prototype sporting a bezel-less screen that features a fingerprint scanner.

Apple of course prototypes various designs before deciding on final specs for a next-generation device. Even if it is prototyping a bezel-less design, with the iPhone likely still around 8 months out, the prototype might never see the light of day. We’ve already had reports from much more reputable publications that Apple is testing displays at 4.7 and 5.7-inches, and then 4.8 to 6-inches in size, and then curved, and that was even before the iPhone 5S shipped. Clearly the company is toying with several ideas, but today’s reports don’t hold much weight in terms of determining what we’ll likely see in the next generation device eight months from now.