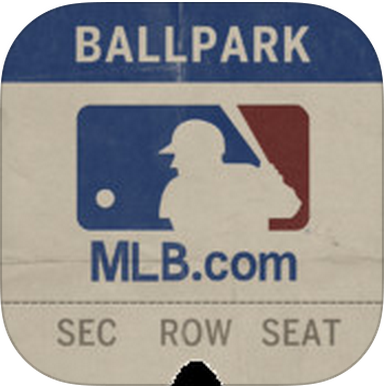 After reports that Major League Baseball was running a trial of Apple’s new iBeacon technology to provide fans with a personalized, interactive experience at ballparks, Recode reports today that the league is about to announce it’s completed installation of the beacons at two stadiums. As reported previously, the league is hoping to have around 20 stadiums equipped with iBeacons by Opening Day in March. The first two teams to have ballparks equipped include the Padres and the Los Angeles Dodgers:

The installation of 65 iBeacons at Dodger Stadium, home of the Los Angeles Dodgers, and San Diego’s Petco Park, home of the Padres, will be followed by similar work at more than a dozen and a half other MLB stadiums, the league said. The plan is to have more than 20 ballparks in total equipped with the technology by Opening Day in late March. The Padres host the Dodgers on Opening Night on March 30.

With iBeacons installed at the parks, fans arriving with their iPhones will be automatically presented with notifications that include info related to the game and stadium through the MLB At the Ballpark app.