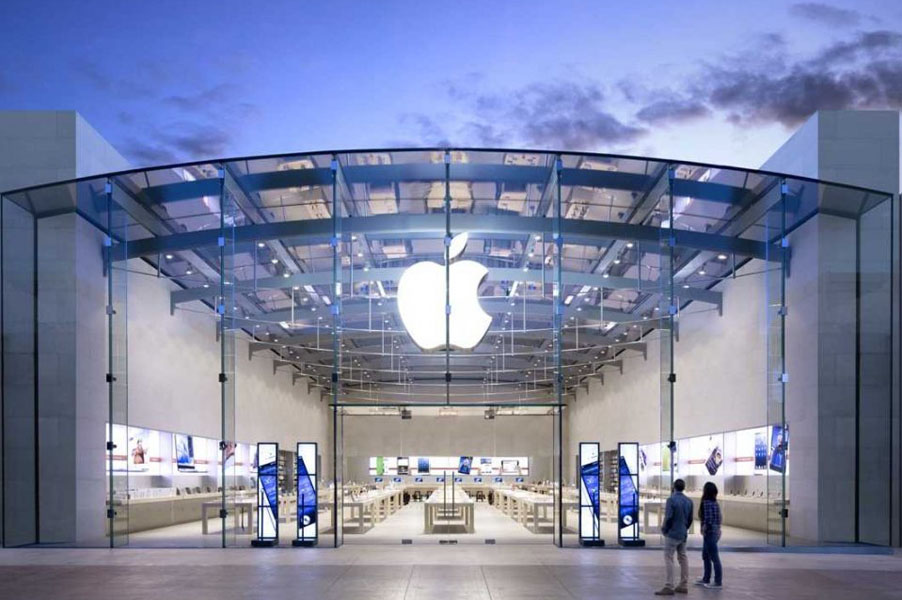 If you based your assessment of Apple’s future prospects on analyst reports and polls, you’d be upping your medication today while reading three separate sets of numbers.

Fortune reports that Apple tops the ‘most admired companies‘ list for the seventh time in a row, with Amazon and Google the runners-up. The charts are based on polling directors, executives and analysts in the USA’s largest companies.

The same source cites a Morgan Stanley investment note showing that the 30 largest institutional investors, who between them hold at least 30 percent of the shares on the market, have been selling AAPL, with their holdings at a record low …

Citi Research (via CNET), meantime, says that tablets are hitting saturation point earlier than expected, with the 140 percent growth witnessed in the early part of 2013 expected to fall to around 20 percent in the course of this year, and that market leader Apple will be hit harder than most.

All of which comes a week after it was revealed that AAPL is the favorite stock of 21 billionaire investors.

9to5Mac readers may prefer to reach their own conclusions.