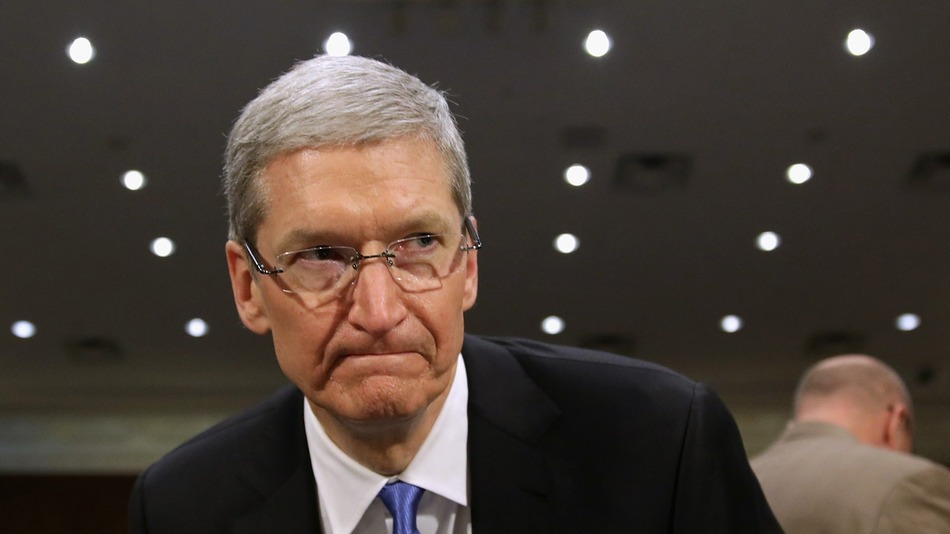 Apple CEO Tim Cook rejected a propsal from a representative of the National Center for Public Policy Research during today’s shareholder meeting. The proposal would have required the tech company to disclose the cost of any environmental initiatives it engaged in and end those that could take away from the company’s bottom line.

Cook reportedly became angry at the question, telling the representative that financial gain was not the purpose of ensuring environmental responsibility, saying, “If you want me to do things only for ROI reasons, you should get out of this stock.” Cook also pointed out that making devices accessible for disabled users does not necessarily lead to increased revenue, but that doesn’t stop the company from searching for new ways to do so.

The measure was voted down by shareholders by a margin of just over 97 percent.

Whether the think-tank will take Cook’s advice is yet to be seen, but it’s clear Cook does not intend to take theirs.