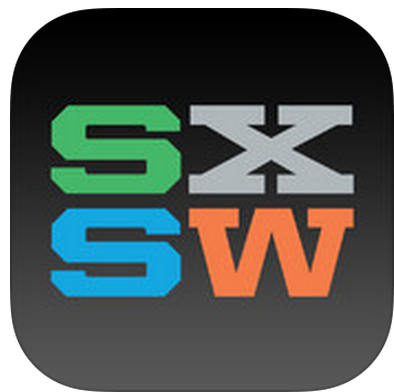 On top of the many uses for iBeacons we’ve seen in retail environments, event organizers are another group that have started taking advantage of Apple’s new Bluetooth tech recently. The MLB is deploying them in stadiums to send notifications to baseball fans, CES hosted an iBeacon scavenger hunt this year, and today we’ve found out the upcoming SXSW festival where Apple is hosting its latest iTunes Festival will also be using the technology.

Eventbase, the company that has been building the official SXSW festival app for a few years now reached out to let us know it will be deploying some iBeacons around the event this year to improve the experience. Specifically, it will be using the technology to “help attendees in Austin pick up their badge faster and get more involved in the sessions they attend.” One feature in the app will allow for real-time audience interaction during sessions:

In an industry first, Eventbase is placing beacons within select session venues. When attendees enter the venue they will receive a prompt to “Join the Conversation” within the official SXSW GO iPhone app, where they can network with other attendees in that session and participate in a discussion forum and live audience polls. In some cases, the beacons will enable quick access to an attendee’s Registration QuickCode.

In partnership with partner Urban Airship, Eventbase also provides the ability to deliver iBeacon™ triggered push notifications to app users containing highly relevant messages about the sessions they attend and the places they visit.

The features will be available for iPhone users that have downloaded the official SXSW GO app from the App Store. For those at the event, Eventbase is running daily iBeacon™ Tours to show off the technology.

Apple announced last month that it would be bringing its popular free, live music event to the US for the first time with the iTunes Festival having been a UK-only event since it first started in 2007. The iTunes Festival will run for five nights at SXSW from March 11 to March 15 at the Moody Theater.