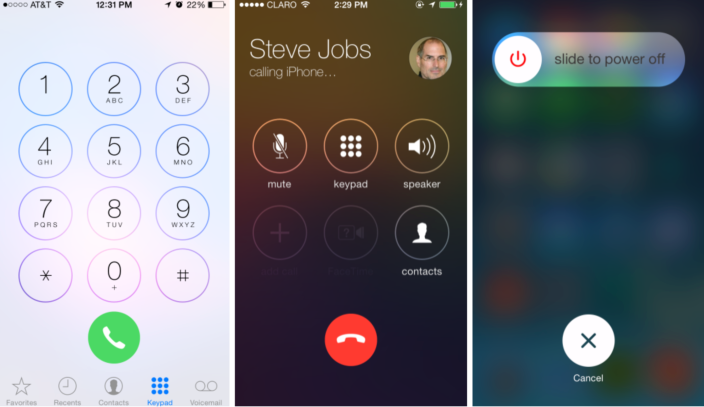 As we previously reported to expect in March, Apple has released its iOS 7.1 software update for iPhone, iPad, and iPod touch users. The software update delivers a number of user interface tweaks and much needed bug improvements and dramatically faster animations and transitions. Changes include a dedicated list and tray view button in Calendar, power toggle and phone animation and shape changes throughout the system, and animation speed improvements. The update also includes additional features including an indicator in Camera used when auto flash will activate the light as well as a new auto HDR mode and an indicator when HDR will be activated. Siri now supports a “push-to-talk” option for better speech recognition and CarPlay support is noted in the release notes.

Accessibility options have expanded in iOS 7.1 (Build: 11D167) (Apple’s newly updated page) as well with the addition of stark, button borders and a toggle to dim harsh white elements system-wide. Users will notice the intensity of the green color used in the Messages, FaceTime, and Phone apps have been toned down as well as in the call banner. Weather offers a new set of iconography. Parallax options for the lock screen wallpaper also have a dedicated toggle when setting the background. Speaking of wallpapers, iPad users will now notice the wallpaper Apple used when marketing the iPad Air as present in the system defaults.

The system wide iOS keyboard has also been tweaked between iOS 7.0 and iOS 7.1, something which saw many iterations between developer builds before today. iOS 7.1 first debuted to developers in a beta preview in November of last year, and went through various iterations in December, throughout January, and saw its last developer preview in early February. Previously, it was reported that iOS 7.1 would debut ahead of Apple’s streaming app for iTunes Festival at SXSW in Austin, Texas, but Apple released its refreshed iTunes Festival app on Thursday.

iOS 7.1 is available as a free update to all iOS devices compatible with iOS 7. Users can update OTA (over-the-air) to the latest version through Software Update in the Settings app or through iTunes on a Mac or PC. Documentation should appear here shortly. 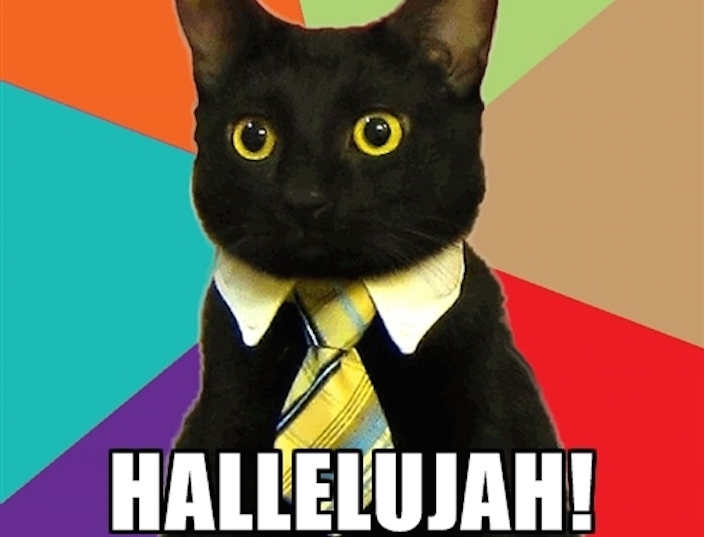