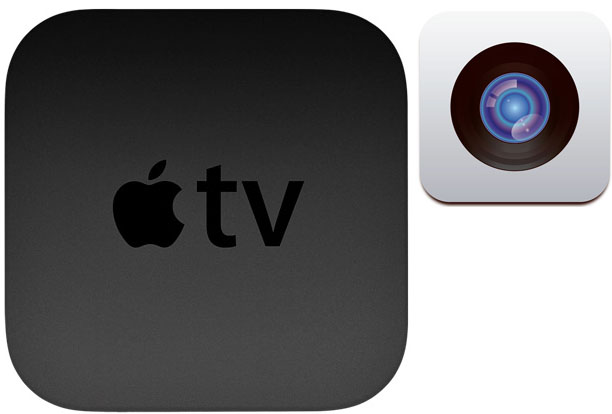 A claim that “Apple job listings suggest cameras coming to Apple TV” and that this is “hinting at motion controls” appears to be reading way too much into some standard wording used many times by Apple in the past.

The Apple TV is one of the few products in Apple’s lineup that doesn’t include an integrated camera, but that may change with future versions of the hardware, according to new job listings from the company, potentially paving the way for gesture-based motion controls in the living room.

The text in question, which appears in a number of job ads like this one, is this:

The Camera Software team provides the capture and camera foundation across all of Apple’s innovative products, including iPhone, iPad, AppleTV, iPod, iTunes, and Mac OS

First, this is nothing new. Apple has used the exact same wording in job ads at least as long ago as last September.

Second, this is an ad for a software, not hardware, role. Not a single one of the hardware team ads mentions Apple TV. The software team likely works on everything photo-related, which on Apple TV would include Photo Stream and Airplay.

Third, you’ll note that the standard wording used includes iTunes. Again, because iTunes needs software support for the camera to read gift certificates. Or perhaps iTunes is getting its own hardware camera too …

None of this is to say it’s impossible (though it would perhaps be more likely for a full-on Apple television rather than the existing Apple TV box), merely that the job listings tell us nothing.